Square Enix somewhat stealth-announced that a new Just Cause game is on the way. The publisher’s intentions are outlined in their $300 million sales of several overseas studios and IPs, including Deus Ex series favorite and Tomb Raider. Judging by the recent statement, this could very well mean they have the power to allocate some of the studios to work on another Just Cause game. As surfaced on the ResetEra forums, during the investor briefing, it was stated the following:

Our materials provide an overview and details of the Transaction, but I note that its primary purpose was a reorientation of our portfolio. We especially revisited our studio and title portfolios from the perspective of stepping up our offering of online titles that we develop for the North American and the European market. We want to focus on creating new titles that align with our strategy, including ones that leverage new IP. The JUST CAUSE franchise will remain our IP, and we are at work developing a new title in the franchise.

In the latest financial report, Square Enix has been pretty clear regarding its designation on the Just Cause IP. Just cause 4 was the latest entry in the series, and should I remind you, the game never had an online mode that would disperse the player’s needs or compare to what GTA has. With Just Cause 5 being developed, there’s no room for further worries.

We expect to see Avalanche Studios being the main studio behind Just Cause 5. Judging by their recent job postings for an unannounced AAA game, we assume the leading role in Just Cause 5’s development will belong to Avalanche.

Just Cause is one of the most chaotic and immersive franchises that give you freedom like no other game. Taking control over Rico, players must cause havoc and liberate the island from a cruel regime.

Amie GammonsJune 7, 2022Last Updated: June 7, 2022
0 1 minute read
Facebook Twitter LinkedIn Pinterest Reddit Telegram
Facebook Twitter LinkedIn Pinterest Reddit Telegram
Hello, fellow readers! If you want to get in touch with us and participate in our discussion boards, make sure you visit our Forums. We are more than sure you will find something useful there! The forum is new, so be among the first ones to say Hello!
If you are a video game developer and you have a submission to make, you can mail us at team@futuregamereleases.com 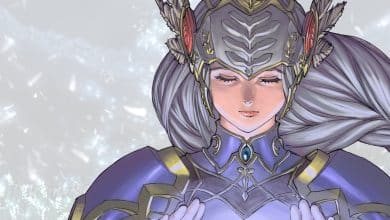 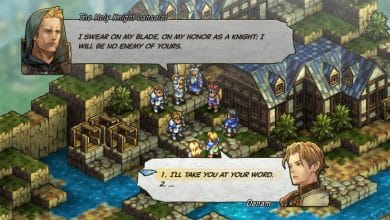