Battlestate Game decided to buff the 5.56 ammunition in Escape From Tarkov. This buff does not only reflect on the ammo damage solely but also penetration power, which is a known and quite reliable ammo variable in Escape From Tarkov. One of the new weapons introduced with patch 0.12.12.30 that fire this type of ammunition, the HK G36, also received a minor treatment that incises a lower recoil. To witness all of the changes, as per the ammo damage table, check the section below.

Both the Ammo damage and penetration power have been toyed with. With these changes, Battlestate Games finesse the needed touches to provide a fairer and better gameplay experience. The numbers in the brackets show how much the value has been increased/decreased for.

Throughout the whole previous wipe cycle, the 5.56 ammo damage and recoil were not acceptable by the entire community. For that particular reason, they’ve been pushed to use the AK as an alternative, which shoots more powerful bullets such as the 7.62 BP. Not to mention, a fully decked out Mk47 Mutant seems recoilless compared to the other weapons, and it shapes to be one of the meta guns throughout this wipe too.

With this ammunition change, the developer is desperately trying to balance things out and hopes the 5.56 weapons are being used as supposed to. M855A1 is an excellent alternative to M995, but will it do the job after this buff?

Angel Kicevski Follow on Twitter July 8, 2022Last Updated: July 9, 2022
0 1 minute read
Facebook Twitter LinkedIn Pinterest Reddit Telegram
Facebook Twitter LinkedIn Pinterest Reddit Telegram
Hello, fellow readers! If you want to get in touch with us and participate in our discussion boards, make sure you visit our Forums. We are more than sure you will find something useful there! The forum is new, so be among the first ones to say Hello!
If you are a video game developer and you have a submission to make, you can mail us at team@futuregamereleases.com 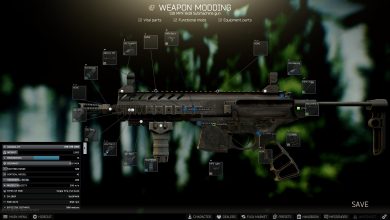 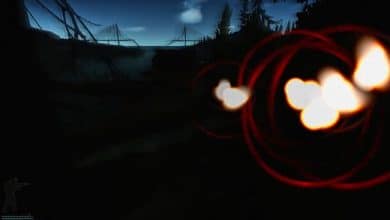 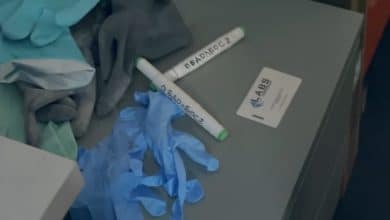