One of the three Team Go Rocket Leaders Arlo is using a different Shadow Pokemon lineup and many players want to know what Shadow Pokemon Arlo has in July 2022 and how to beat Arlo. Arlo uses Shadow Charmander as his first Pokemon and can be shiny.

We hope our guide will come in handy when battling one of the Team Go Rocket Leaders, in our case Arlo. If you have other suggestions, please leave a comment below.

Dejan KacurovJuly 8, 2022Last Updated: July 8, 2022
1 2 minutes read
Facebook Twitter LinkedIn Pinterest Reddit Telegram
Facebook Twitter LinkedIn Pinterest Reddit Telegram
Hello, fellow readers! If you want to get in touch with us and participate in our discussion boards, make sure you visit our Forums. We are more than sure you will find something useful there! The forum is new, so be among the first ones to say Hello!
If you are a video game developer and you have a submission to make, you can mail us at team@futuregamereleases.com 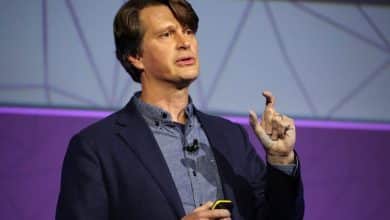 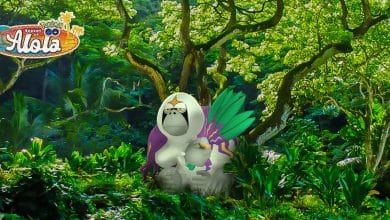 Kyogre Defeated by 3 Trainers, Here is a Guide How to Beat and Catch the Legendary Pokemon 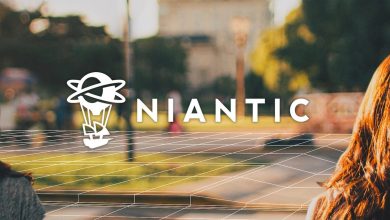