Mega Pokemon are extremely popular in the Pokemon universe, so we expect nothing less when it comes to Mega Pokemon in the mobile game Pokemon Go.

The fairly new mechanics named Mega Evolution which was introduced in Pokemon Go a while ago gives the Pokemon (if it has a Mega version available in the game) a new appearance, strength, and in some cases, a totally new type. It had some flaws back in 2020, the year when Mega Evolution was released, but ever since then, Niantic has been working on it to make it more effective and smooth.

One thing that was a big drawback was the constant use of Mega Energy and the need for it to even be able to Mega Evolve the desired Pokemon. However, that will no longer be needed. From now on, Trainers will only need Mega Energy for the very first Mega Evolution of the Beast, or if they want to speed up the “cooling” process. The only thing that has not changed and will not in the near future is the duration of the Mega Evolution, which is eight hours.

The list of all available Mega Pokemon in the Pokemon universe is forty-eight, but in Pokemon Go, there are only twenty-one Mega Pokemon released at the moment. Far from over, right?

But which Pokemon are waiting to be released? Here is the list of unreleased Mega Pokemon in Pokemon Go.

The rumored Mega Pokemon that will be joining Pokemon Go is Mega Scizor, but keep in mind that this is not officially confirmed yet.

Which Mega Pokemon would you like to see next in Pokemon Go? Tell us in the comments below.

Dejan KacurovJuly 1, 2022Last Updated: July 1, 2022
1 1 minute read
Facebook Twitter LinkedIn Pinterest Reddit Telegram
Facebook Twitter LinkedIn Pinterest Reddit Telegram
Hello, fellow readers! If you want to get in touch with us and participate in our discussion boards, make sure you visit our Forums. We are more than sure you will find something useful there! The forum is new, so be among the first ones to say Hello!
If you are a video game developer and you have a submission to make, you can mail us at team@futuregamereleases.com 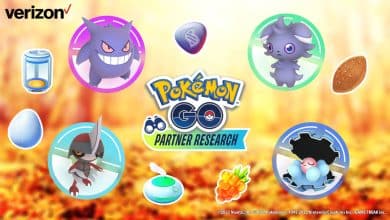 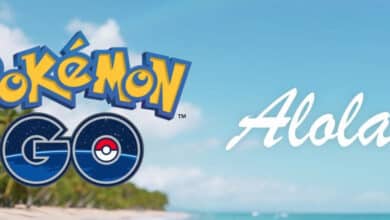