It seems like the retailer who leaked this information has done so with good reason. With a choice between 30 FPS and 60 FPS, players can get God of War Ragnarok running smoothly in high-definition resolution. God of War Ragnarok is an upcoming action-adventure game developed by Santa Monica Studio.

UK retailer ShopTo has already sent emails to existing customers before the pre-order goes live, notifying them about some of the features implemented in God of War Ragnarok. Based on the information shared [via GamesRadar], users will be able to “switch between full 4K resolution at a targeted 30 frames per second, or dynamic resolution upscaled to 4K at a targeted 60fps.”

The game’s performance should not have difficulties since we’re talking about the renowned Santa Monica Studio, which has proven its worth with previous AAA titles, including the God of War predecessor. The ShopTo email also reveals further PlayStation 5 in-game features that will contribute to a much more robust and exciting gameplay experience:

There’s a good chance that you will be able to experience the game in different ways. First-party PS5 games, like Spiderman: Miles Morales and Ratchet & Clank: Rift Apart, have typically offered similar features already, which makes sense. Additional graphics modes for higher frame rates on screens capable of displaying them usually come out after launch.

Amie GammonsJuly 14, 2022Last Updated: July 14, 2022
0 1 minute read
Facebook Twitter LinkedIn Pinterest Reddit Telegram
Facebook Twitter LinkedIn Pinterest Reddit Telegram
Hello, fellow readers! If you want to get in touch with us and participate in our discussion boards, make sure you visit our Forums. We are more than sure you will find something useful there! The forum is new, so be among the first ones to say Hello!
If you are a video game developer and you have a submission to make, you can mail us at team@futuregamereleases.com 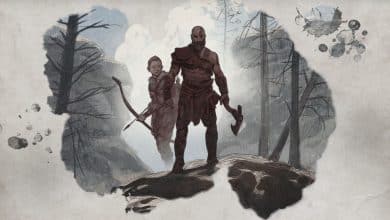 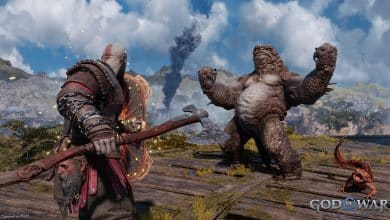 God of War Ragnarok builds up to be one of, if not the best game for 2022 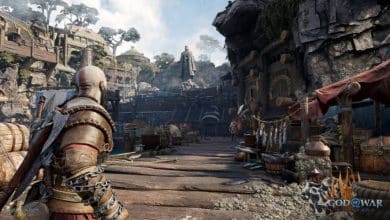 God of War Ragnarok players will travel through all nine realms