Sense: A Cyberpunk Ghost Story will be getting its sequel, and it will be named SENSEs: Midnight.

Announced by eastasiasoft and SUZAKU Games, the game will be an anthology-style sequel to Sense: A Cyberpunk Ghost Story, and it will feature a nostalgic style with fixed camera angles, tank controls and many more to come.

The game will follow Uesugi Kaho, a college student whose friends dared to investigate the urban legend called The Midnight Door of Ikebukuro Walking Park. Little does she know that she will make the biggest mistake of her life.

Are you up to investigating urban legends? Do you dare to take a leap into the horrors of the unknown?

Ivana KachurovaJuly 5, 2022Last Updated: July 5, 2022
0 Less than a minute
Facebook Twitter LinkedIn Pinterest Reddit Telegram
Facebook Twitter LinkedIn Pinterest Reddit Telegram
Hello, fellow readers! If you want to get in touch with us and participate in our discussion boards, make sure you visit our Forums. We are more than sure you will find something useful there! The forum is new, so be among the first ones to say Hello!
If you are a video game developer and you have a submission to make, you can mail us at team@futuregamereleases.com 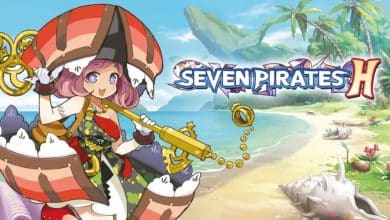 Seven Pirates H Coming To Switch This May 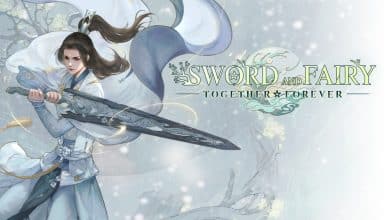 Sword and Fairy: Together Forever PS5 And PS4 Physical Copies Releasing Next Year 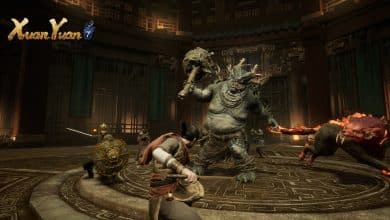 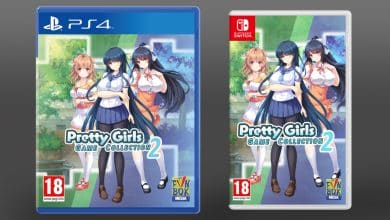