On Tuesday, Ubisoft announced new official gameplay reveal for its Skull and Bones title. The event will take place on July 7 and include a pre-show session to showcase other surprises. Should you decide to set a reminder, the YouTube player for the Ubisoft Forward event is already live, and it has been embedded just below.

The show will start with a pre-show full of surprises starting at 7:45 PM CEST / 10.45 AM PT, and the main show will feature new gameplay, our unique take on piracy, and exclusive behind the scenes with developers.

For those unaware, Skull & Bones is a tactical action game set in an open-world environment and played from a third-person perspective. Players take control of a customizable pirate captain and may choose to sail the Indian Ocean by themselves and set off on a single-player campaign or gather up to five other players to ally in player versus player gameplay in Disputed Waters.

ABOUT SKULL AND BONES

Enter the perilous paradise of Skull & Bones, as you overcome the odds and rise from an outcast to become an infamous pirate. Assemble your very own formidable fleet and use it to build your empire in a visceral world that introduces new challenges, stories and features every season. Gather resources, craft tools and weapons, build your ships and grow your infamy. From the Coasts of Africa to the tropical islands of the East Indies, establish your pirate network and build your own empire on your journey to dominate the Indian Ocean.

Hello, fellow readers! If you want to get in touch with us and participate in our discussion boards, make sure you visit our Forums. We are more than sure you will find something useful there! The forum is new, so be among the first ones to say Hello!If you are a video game developer and you have a submission to make, you can mail us at team@futuregamereleases.com
Tags
Skull and Bones ubisoft Ubisoft Forward 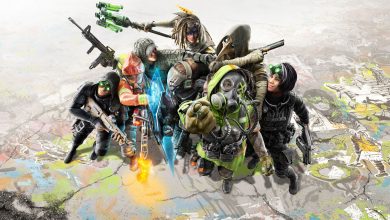 Everything you need to know about The Division Resurgence 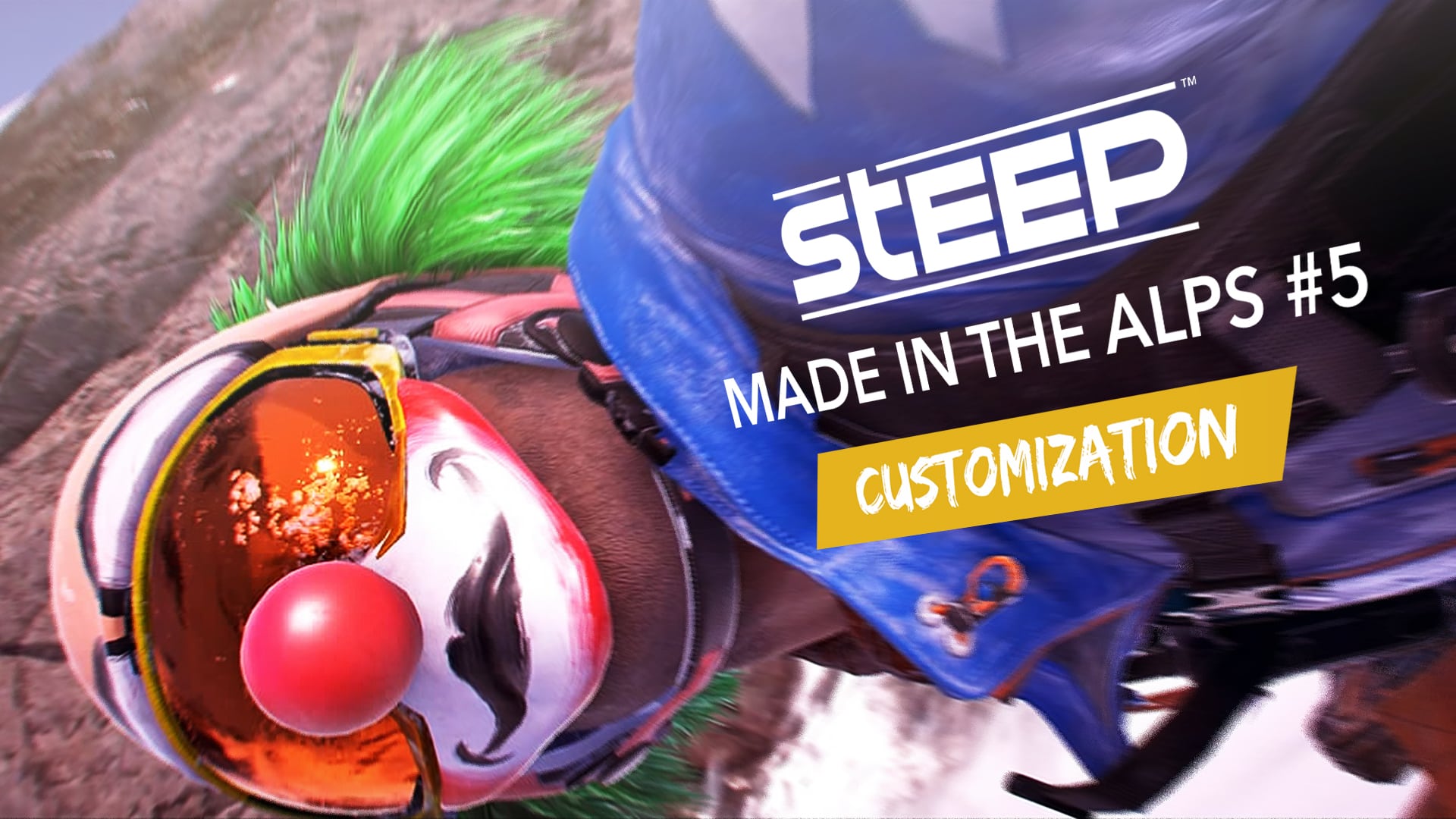