HoYoverse has announced the next major update coming to Genshin Impact Version 3.3. The update is named “All Senses Clear All Existence Void,” and will arrive on December 7. and adds a Wanderer character along with new features for players in-game such as a hovering ability and increased power.

The official announcement arrived within a new video published by HoYoverse.

There have been a multitude of kaidan and legends surrounding Inazuma since ancient times. Some of these tales, naturally, are linked to the generations of long-lived youkai. While others may just be mere glimpses of long-forgotten stories…

Wanderer is not a new character. Following the end of his quest in Sumeru, Scaramouche renounced all that he once stood for and became an agent of Irminsul with the player’s help to venture into its depths as well at some point after this main story arc has been completed when they defeated Nahida during “Inversion Of Genesis.”

In the new Event Wishes, there are some interesting characters have been added to Anemo. One of these is Faruzan with her bow and arrow who can deal bonus damage. Faruzan and Arataki Itto will join the event in the first half, while the second half will be filled by the presence of Raiden Shogun and Kamisato Ayato.

Last but not least, below you can find some free Priomgems codes that can be redeemed on the official website.

Hello, fellow readers! If you want to get in touch with us and participate in our discussion boards, make sure you visit our Forums. We are more than sure you will find something useful there! The forum is new, so be among the first ones to say Hello!If you are a video game developer and you have a submission to make, you can mail us at team@futuregamereleases.com
Tags
Genshin Impact HoYoverse 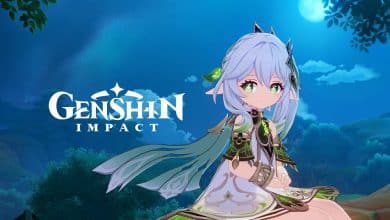 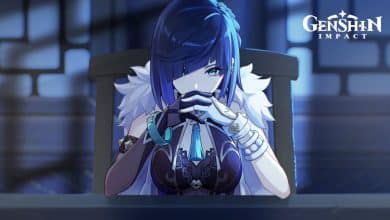