After days, each filled with 12-hour-long sessions in Warzone 2.0, we have decided to publish our own weapon builds that have been carrying us to victory. This time, we’ll talk about the RPK, one of the META weapons in Warzone 2.0. The RPK is an LMG (Light machine gun), the category that deals severe damage by nature.

Each day, we tinkered with our weapon builds to fit our needs as best as possible, and eventually, we came to a perfect choice of attachments and attachment tunings. We are a group of 6 people who tend to play together, and hopefully, these builds will help you achieve something greater and place you in the top 3 in each Battle Royale game.

The weapon builds are based on personal experience. Each one of them has contributed to a bunch of Warzone 2.0 wins, with a collective effort of more than 50 so far.  Enough talking. Let’s see what Fitzy’s favorite RPK weapon operates with.

A little bit about Fitzy. Fitzy is a Warzone junkie who has basically slept in Warzone since its first release. He is a programmer, and math is his strong side. With Warzone 2.0’s weapon tuning feature, he started theorizing and experimenting with potential weapon tunings, hence the build below.

As you have probably noted, this is not a complete loadout. It is only the weapon attachments and tuning included. We believe that you should pick your favorite perks with every single build you’re running, as they define your gameplay orientation and have no impact on the gun performance whatsoever.

Hello, fellow readers! If you want to get in touch with us and participate in our discussion boards, make sure you visit our Forums. We are more than sure you will find something useful there! The forum is new, so be among the first ones to say Hello!If you are a video game developer and you have a submission to make, you can mail us at team@futuregamereleases.com
Tags
Warzone 2.0 Warzone Weapon Builds 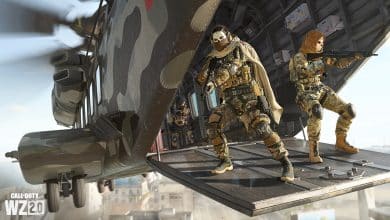 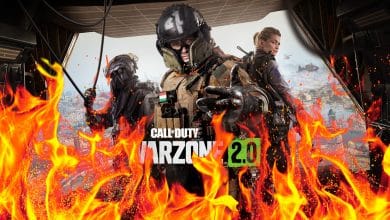 Warzone 2.0 servers are on fire right now, good luck getting in 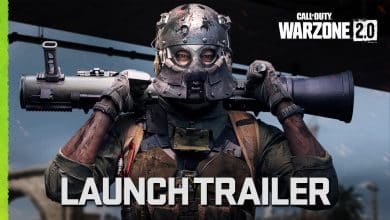