Some good news is heading our way, and that is that in a few months, we will be able to play with some bosses in the upcoming game titled Afterimage.

Announced by Modus Games and Aurogon Shanghai, the game Afterimage is set to release on PlayStation 5, Xbox Series, PlayStation 4, Xbox One, Switch and PC (via Steam) on April 25th, 2023.

With non-linear levels, Afterimage is destined to catch your attention as a player. There is an enticing storyline, where the main character decides to save her mentor after a horrible memory loss. To make the game even more interesting, there will be thirty bosses waiting to be defeated by Renee with your help.

Are you willing to do this for Renee and get back her memory? Tell us in the comments below.

Ivana KachurovaDecember 22, 2022Last Updated: December 22, 2022
0 1 minute read
Facebook Twitter LinkedIn Pinterest Reddit Telegram
Facebook Twitter LinkedIn Pinterest Reddit Telegram
Hello, fellow readers! If you want to get in touch with us and participate in our discussion boards, make sure you visit our Forums. We are more than sure you will find something useful there! The forum is new, so be among the first ones to say Hello!
If you are a video game developer and you have a submission to make, you can mail us at team@futuregamereleases.com 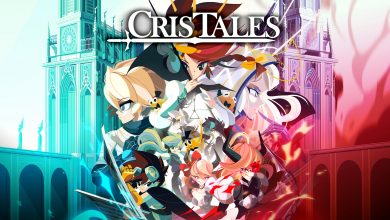 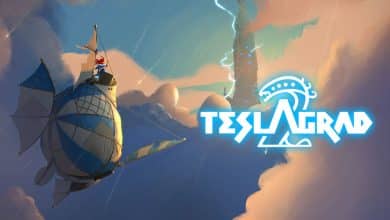 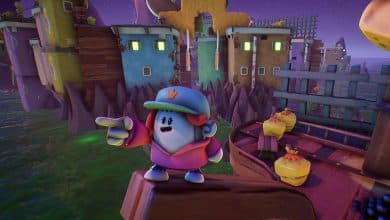 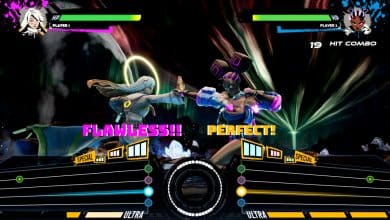 God of Rock Debuting This Winter