Escape From Tarkov received a new patch that fixes multiple issues with the game, and a couple of them are strictly related to Streets of Tarkov. Additionally, because some players have managed to reach the Lighthouse and wander around it, killing the boss and its minions, the developer has decided to rebalance the mines around that area. No one would be able to pass now.

There has been an issue where Zryachiy’s minions would permanently respawn after death as long as Zryachiy is alive. Despite the fact that the Marked room on Streets of Tarkov has been left open, Battlestate Games did not make any changes to i, and. I guess it remains the hotspot on that particular map. It’s like a mini Battle Royale every time you go there, which could be entertaining for some players.

Angel Kicevski Follow on Twitter December 30, 2022Last Updated: December 30, 2022
0 1 minute read
Facebook Twitter LinkedIn Pinterest Reddit Telegram
Facebook Twitter LinkedIn Pinterest Reddit Telegram
Hello, fellow readers! If you want to get in touch with us and participate in our discussion boards, make sure you visit our Forums. We are more than sure you will find something useful there! The forum is new, so be among the first ones to say Hello!
If you are a video game developer and you have a submission to make, you can mail us at team@futuregamereleases.com 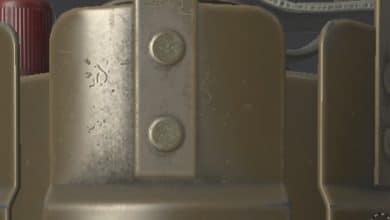 Escape From Tarkov Teases What Appears to be a Tripwire Landmine 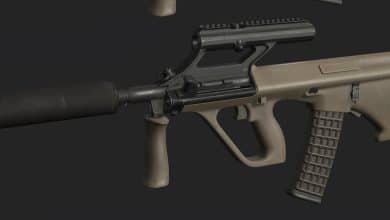 We get another look at the Steyr AUG coming to Tarkov