The once-dethroned survival experience by Bethesda has managed to surprise the fans of the franchise. With a strong community and developer dedication, Fallout 76 has managed to get back on its feet, providing most players with fun and entertainment. If you think this is a joke, then the most recent milestone speaks for itself.

Fallout 76 has achieved a truly remarkable recovery story since its disastrous launch four years ago – with players continuing to be drawn in by the game’s consistent improvements. Today, it is an impressive example of how great success can come from humble beginnings.

On Bethesda’s official website, the developer revealed statistics about the year 2022, such as player Since it’s launch, the online post-apocalyptic adventure Fallout 76 has captivated a grand total of 13.5 million players – and they’ve accomplished some incredible feats! Players have gone on over 5 million expeditions through unknown territories since day one and completed more than 9.4 million missions daily. There’s no telling where everyone will go next in this thrilling world!

For more details on the achievements, make sure you check Bethesda’s official Fallout 76 page.

Angel Kicevski Follow on Twitter December 21, 2022Last Updated: December 21, 2022
0 1 minute read
Facebook Twitter LinkedIn Pinterest Reddit Telegram
Facebook Twitter LinkedIn Pinterest Reddit Telegram
Hello, fellow readers! If you want to get in touch with us and participate in our discussion boards, make sure you visit our Forums. We are more than sure you will find something useful there! The forum is new, so be among the first ones to say Hello!
If you are a video game developer and you have a submission to make, you can mail us at team@futuregamereleases.com 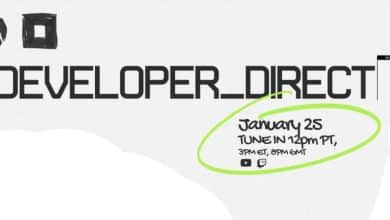