The World First Race is always exciting for the WoW community. As top guilds are throwing all of their efforts into beating the latest Raid Tier in World of Warcraft Dragonflight, Vault of the Incarnates, plenty of fans around the globe are cheering for their favorite guild.

After fierce opposition from all the bosses in the game, the EU Guild Echo triumphed over adversity to calm powerful winds stirred up by Raszageth. With skillful performances from all raiders, they claimed victory and earned themselves the World First Title for Dragonflight’s opening raid tier.

The previous raid tier also belonged to Echo, defaming the Jailer. Today, Raszageth has finally succumbed to the injuries caused by Echo. Below you can find the killing pull.

Raszageth devoutly believes that dragonkind was meant to be as wild and free as the storm itself. Should she succeed at freeing her fellow incarnates from their ancient prison, Raszageth and her kin will topple the aspects and scour the world clean of every trace of the Titans’ influence. 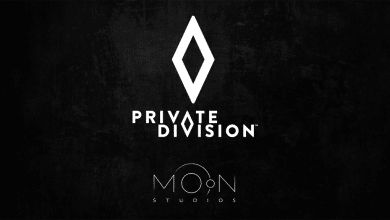 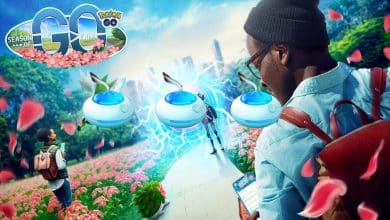