Yet another star from the cinema universe is joining CD Projekt Red’s upcoming project, Cyberpunk 2077: Phantom Liberty. Aside from Keanu Reeves and its holographic version in the game, Idris Elba will join the Night City as an agent.

Idris Elba will be playing Solomon Reed, an FIA Agent for the New United States of America. Team up and take on an impossible mission of espionage & survival.

We’ll still get to overcome the difficulties in Night City, as that is where the next expansion will be set. What we know so far is that the game is coming to PC, PS5, and Xbox Series X|S in 2023, hopefully flawless. A special guest is joining the cast of the expansion! Check out our newest teaser!

V is about to go undercover for the Phantom Liberty DLC in Cyberpunk 2077. Their mission? To pledge allegiance to a mysterious organization called The New United States of America. When or how this will fit into V’s life as they navigate their impending doom remains unclear, but one thing IS certain—this spy-thriller story won’t be available on PS4 and Xbox One. 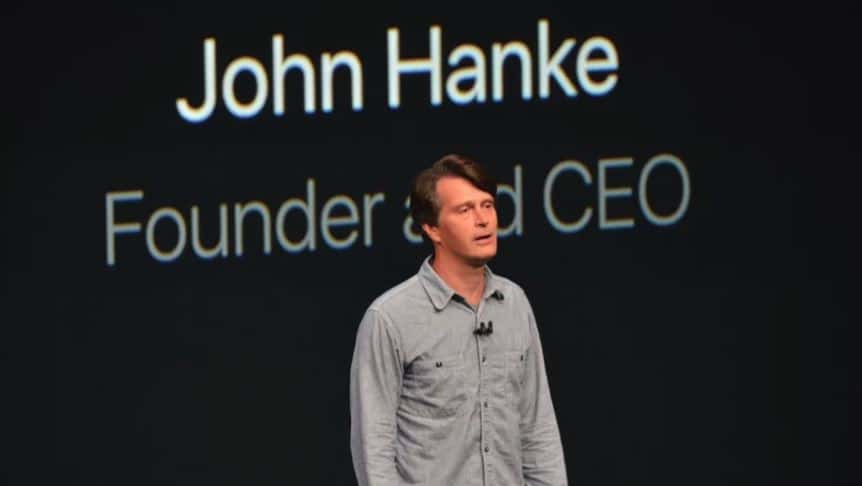 Escape From Tarkov might be nearing wipe faster than you think