Playing our favorite characters from the cinema universe is one thing, but having to watch them on demand is completely another. For this reason, MultiVersus strikes with a new update that allows players to spectate their friends and favorite players.

The complete patch notes have been shared by MultiVersus’ official Twitter profile, where it is claimed that this new update allows observation of game with up to 4 friends. Hell, you could even spectate a bot match to see who will win.

In other tweaks, the characters have also received particular tweaks, as per the notes given by the developers. Batman, Black Adam, Gizmo, Harley Quinn, Jake, Morty, Steven, Superman and Wonder Woman are all being recalibrated for an improved balance.

Did you know that the characters in MultiVersus and their jumping abilities are based on weight? Well if you haven’t, you’re going to find it shocking by reading the patch notes below:

Amie GammonsDecember 20, 2022Last Updated: December 20, 2022
0 1 minute read
Facebook Twitter LinkedIn Pinterest Reddit Telegram
Facebook Twitter LinkedIn Pinterest Reddit Telegram
Hello, fellow readers! If you want to get in touch with us and participate in our discussion boards, make sure you visit our Forums. We are more than sure you will find something useful there! The forum is new, so be among the first ones to say Hello!
If you are a video game developer and you have a submission to make, you can mail us at team@futuregamereleases.com 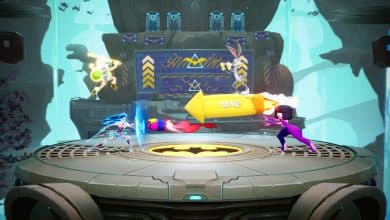 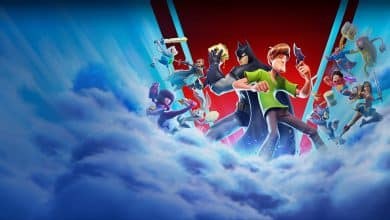 MultiVersus: All Buffs and Nerfs Coming With Next Major Update 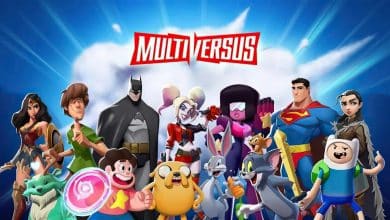 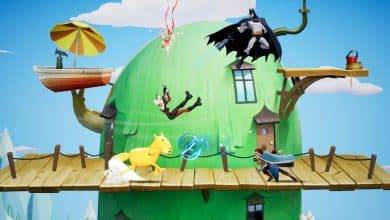