Another day, another dilemma in the Pokemon Go world. This time, the problem revolves around the new Guaranteed Lucky Trades.

Niantic announced the new feature, and to be fair, that announcement was quite strange. There was not enough information about this and how these Guaranteed Lucky Trades work. They came, they announced and that was it.

A post dawned on TheSilphRoad’s Reddit, where the user going by the name u/BravoDelta23 explained in detail how they understand the new Guaranteed Lucky Trades work. So what they are saying is that the Guaranteed Lucky Trade is eligible for any Trainer that has not “wasted” their fifteen Guaranteed Trades (yes, a possible cap). The process begins once a Trainer sends off their Pokemon that has been in their “storage” since 2017. However, many are wasting their good Pokemon from 2017.

Pokemon Go is good at tracking everything, so beware, every Guaranteed Lucky Trade is already in the system, no matter if that Trade has begun with a Pokemon from 2016/17.

Have you used all of your Guaranteed Lucky Trades? Did you get anything good from them? Tell us in the comments below. 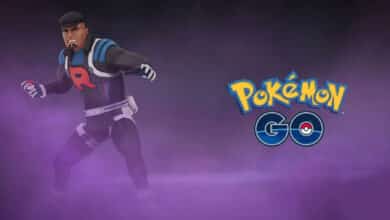 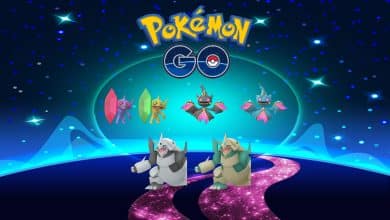