The unbelievable has happened, and that is that Pokemon Go is marking its first revenue drop since its release back in 2016.

Collected data has shown that Pokemon Go had an incredible drop in revenue in 2022, which is 430.6 million US dollars*, as compared to the one they generated in 2021, which was 887.5 million US dollars. Many said that they expected this to happen, but what is the actual reason behind this horrific revenue drop?

Part of the comments that we have seen are saying that this is due to Niantic’s unwillingness to work with and listen to its players, while some say that this is due to the aggressive push to in-person events and raids. It is without a doubt that the boxes that came out this year have been the worst. Ridiculously expensive, and without any purpose of helping the player with the gameplay in Pokemon Go.

Bugs were failed to be fixed in time, even though there were numerous complaints, and we all remember the Zorua fiasco. It seems like Niantic doesn’t want to communicate with the Pokemon Go community. Pokemon Go would be back to its old glory if the overly done monetization is removed, right?

Oh, almost forgot to mention this: what is the deal with nerfing Incense effectiveness? That is one of the worst things Niantic has done so far, and the year isn’t over yet.

Why is this happening, what do you think? Let’s talk about this in the comments below.

Ivana KachurovaDecember 9, 2022Last Updated: December 9, 2022
4 1 minute read
Facebook Twitter LinkedIn Pinterest Reddit Telegram
Facebook Twitter LinkedIn Pinterest Reddit Telegram
Hello, fellow readers! If you want to get in touch with us and participate in our discussion boards, make sure you visit our Forums. We are more than sure you will find something useful there! The forum is new, so be among the first ones to say Hello!
If you are a video game developer and you have a submission to make, you can mail us at team@futuregamereleases.com 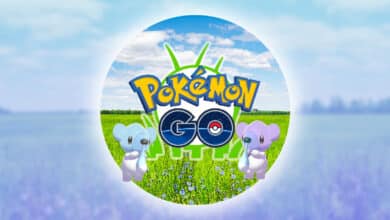 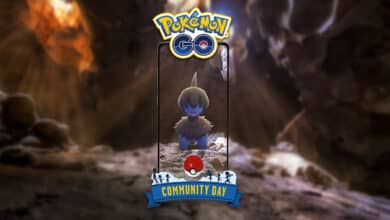