An explosive game with an even more explosive launch is a few months away from the Japanese gaming market, and that game is titled R-Type Final 3 Evolved.

Classified as a side-scrolling shoot ’em up, R-Type Final 3 Evolved will have its Japanese launch on March 23rd, 2023. The game will be available on PlayStation 5 for 6,380 yen.

As far as other launches, the western launch will be coordinated by NIS America, and they have stated that R-Type Final 3 Evolved will be available in the spring of 2023. Let’s see what they have in store for us.

Players will be able to experience the 3D graphics and modern features in the upcoming game, where they will face enemies that are specially designed for their game performance. There will also be new ships and a multiplayer mode designed in Unreal Engine 5. Plus, there will be PS five exclusive stages that players will be given to enjoy.

Ivana KachurovaDecember 22, 2022Last Updated: December 22, 2022
0 1 minute read
Facebook Twitter LinkedIn Pinterest Reddit Telegram
Facebook Twitter LinkedIn Pinterest Reddit Telegram
Hello, fellow readers! If you want to get in touch with us and participate in our discussion boards, make sure you visit our Forums. We are more than sure you will find something useful there! The forum is new, so be among the first ones to say Hello!
If you are a video game developer and you have a submission to make, you can mail us at team@futuregamereleases.com 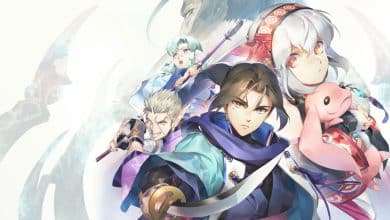 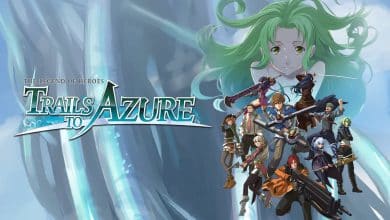 The Legend of Heroes: Trails to Azure Debuting March 2023