Sonic Frontiers, the 2022 platform game developed by Sonic Team and published by SEGA, has reached a new milestone. According to official sources, Sonic Frontiers has sold over 2.5 million copies worldwide, in just a month of its launch.

In Sonic Frontiers, the player explores the mysterious Starfall Islands to collect the Chaos Emeralds after Sonic and his friends are separated when falling through a wormhole. The announcement of this achievement first arrived from Sega’s official Twitter profile.

Sonic Frontiers has marked an incredible achievement with its latest game, released on November 8th. The milestone achieved is a testament to the franchise’s unyielding popularity and timeless appeal!

Sonic the Hedgehog fans, get ready for a wild ride! SEGA recently released an exciting roadmap of upcoming updates. From mysterious additions and fresh content to future events, this installment will leave you in awe. Sonic Frontiers enthusiasts can rejoice, for the game promises to keep them engaged with many new characters and an exciting storyline in 2023. Experience Sonic as never before!

Sonic Frontiers is currently out on PS4, PS5, Xbox One, Xbox X|S, Nintendo Switch, and PC.

Angel Kicevski Follow on Twitter December 13, 2022Last Updated: December 13, 2022
0 1 minute read
Facebook Twitter LinkedIn Pinterest Reddit Telegram
Facebook Twitter LinkedIn Pinterest Reddit Telegram
Hello, fellow readers! If you want to get in touch with us and participate in our discussion boards, make sure you visit our Forums. We are more than sure you will find something useful there! The forum is new, so be among the first ones to say Hello!
If you are a video game developer and you have a submission to make, you can mail us at team@futuregamereleases.com 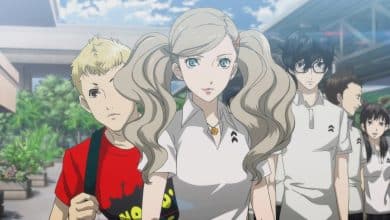 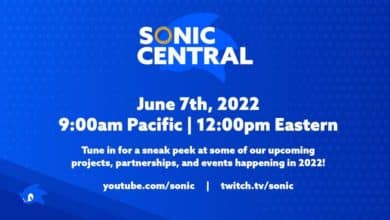 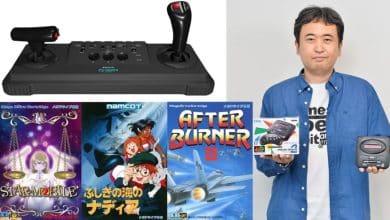 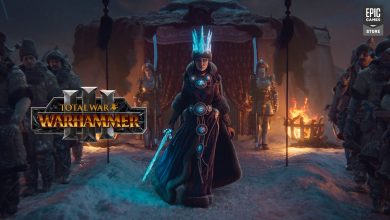 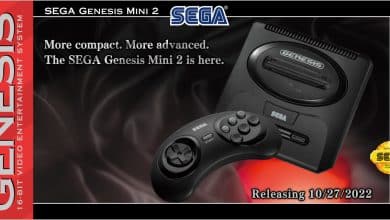