The long-awaited seasonal show, The Game Awards, is happening today. It will be accessible via multiple streams, and it will showcase the most successful games over the past year but also announce new ones that will arrive in the future.

The Game Awards is also an event that surprises the fans with new announcements, which is why everyone’s excited about its arrival. Well, let’s delve into more details about the show and see when it starts, where you can watch the event, and what kind of rewards are on the table.

From December 8 at 4:30 PM PT until December 8 at 7:30 PM PT, viewers who watch 60 minutes of a participating channel broadcasting on Twitch during The Game Awards will receive 6 reward codes, while supplies last:

More details can be found on The Game Awards official website, including instructions on redeeming reward codes.

Viewers on Steam can also earn a very expansive reward. The most recent Steam Deck, the handheld gaming computer developed by Valve might drop into someone’s hands. 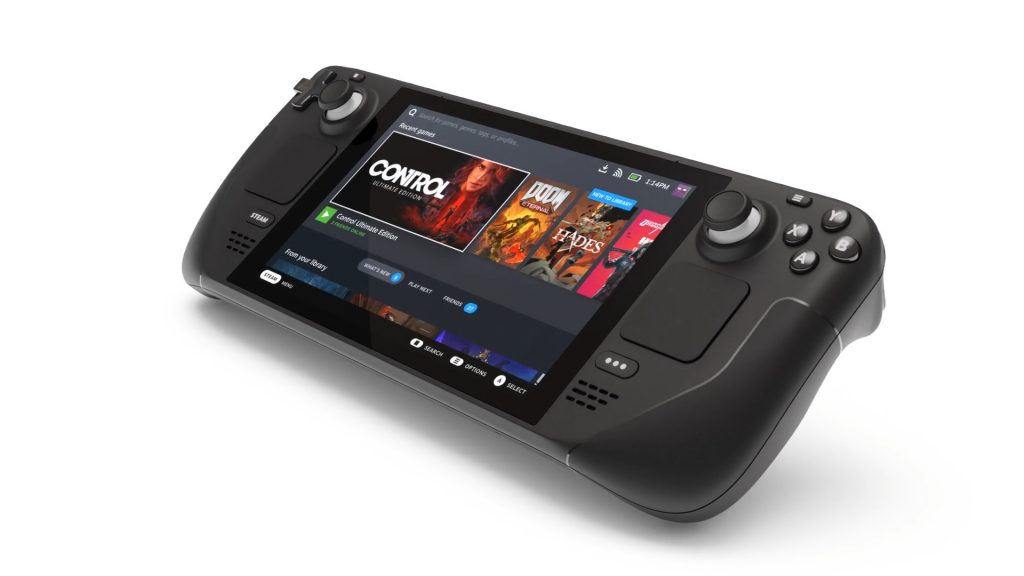 Watch The Game Awards on Steam and you’ll have a chance to win a Steam Deck – Steam is giving away one every minute of the live show to a qualified viewer. Subject to terms and conditions. Find out more on Steam and register now!

Angel Kicevski Follow on Twitter December 8, 2022Last Updated: December 8, 2022
0 1 minute read
Facebook Twitter LinkedIn Pinterest Reddit Telegram
Facebook Twitter LinkedIn Pinterest Reddit Telegram
Hello, fellow readers! If you want to get in touch with us and participate in our discussion boards, make sure you visit our Forums. We are more than sure you will find something useful there! The forum is new, so be among the first ones to say Hello!
If you are a video game developer and you have a submission to make, you can mail us at team@futuregamereleases.com 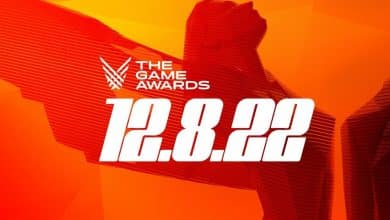 The Game Awards 2022 Scheduled On December 8