Playing rhythm games on your consoles is fun, but it is even more entertaining when you are dancing and moving with a virtual reality headset attached to you, and that is what Beat Saber will bring to you.

To serve as a reminder, Beat Saber is a rhythm game, where players slash “notes” of songs filled with adrenaline-pumping beats. Set in virtual reality, the notes fly towards the player, whose job is to hit every single musical note to produce a mesmerizing song.

Have you checked out Beat Saber? What are your thoughts on it? Tell us in the comments below.

Ivana KachurovaJanuary 4, 2023Last Updated: January 4, 2023
0 1 minute read
Facebook Twitter LinkedIn Pinterest Reddit Telegram
Facebook Twitter LinkedIn Pinterest Reddit Telegram
Hello, fellow readers! If you want to get in touch with us and participate in our discussion boards, make sure you visit our Forums. We are more than sure you will find something useful there! The forum is new, so be among the first ones to say Hello!
If you are a video game developer and you have a submission to make, you can mail us at team@futuregamereleases.com 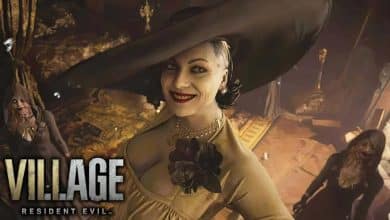 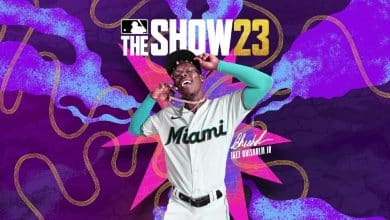 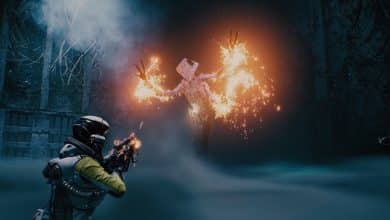 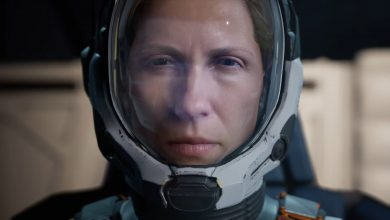 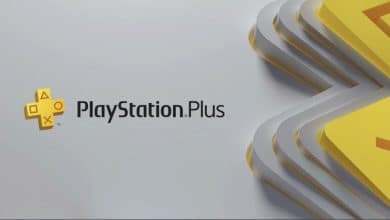