Being a rat is difficult, but it becomes trickier when you are a human trapped in a rat’s body. This is the storyline that the upcoming game titled Curse of the Sea Rats will have.

Announced by PQube and Petoons Studio, Curse of the Sea Rats is scheduled to launch on April 6th, 2023, and it will be available on PlayStation 5, Xbox Series, PlayStation 4, Xbox One, Nintendo Switch and PC (via Steam).

Your job as a player will be to hunt down the evil witch who cursed your character to become a rat. To revert back to a human form, you must find the witch and capture her. The journey is hard, as you will uncover every secret the Irish coasts have, and battle with everyone and everything that is standing on your path to becoming a human again. 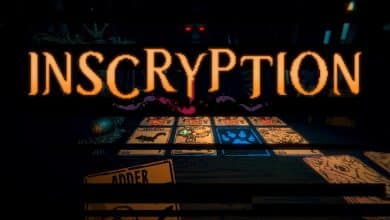 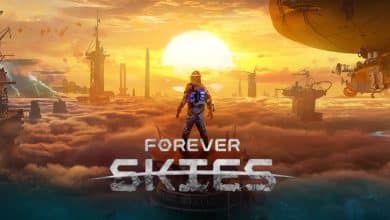 Forever Skies No Longer Coming To Early Access This Year 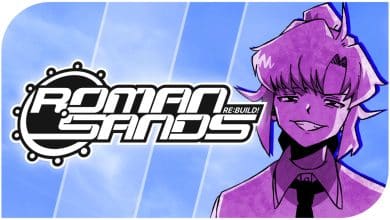