Broadcast Part 2 is a quest in Escape From Tarkov given by Mechanic.

Friend, remember when you and I shut down that broadcast with the jammer at the Lighthouse? These people started it up again. The guys showed me the tape, it’s just…. I’m speechless. I regret watching it. Can you find a new location where the broadcast is coming from? From the surroundings, it looks like some kind of grocery store.

This is a continuation of the Broadcast quest series from Mechanic, and instructs you to find the second broadcast location which is located on the Streets of Tarkov. Basically said, we’re looking for a camera inside the Sparja store. 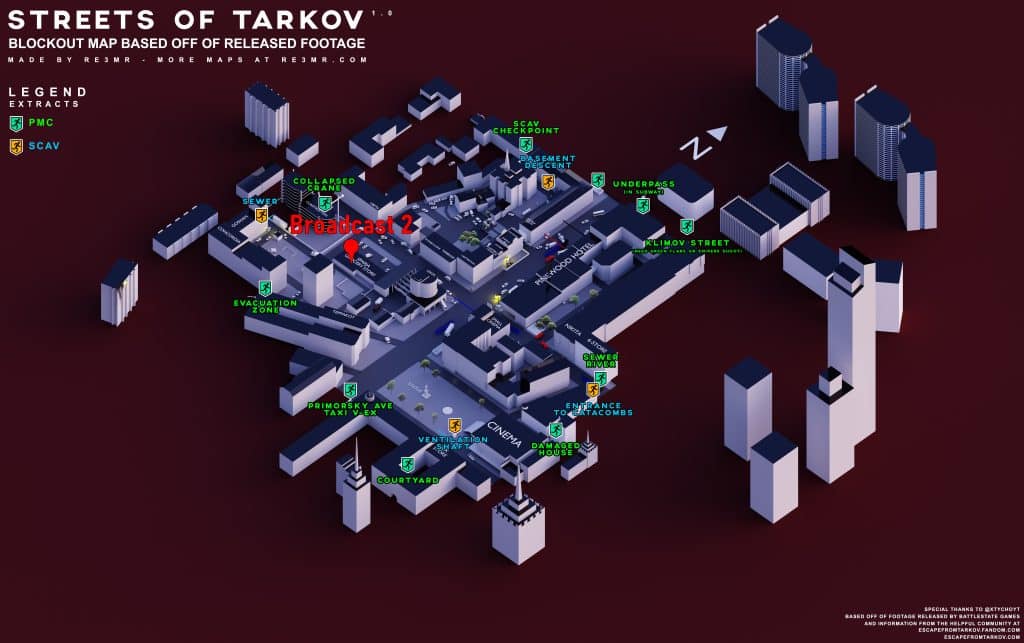 Angel Kicevski Follow on Twitter January 6, 2023Last Updated: January 6, 2023
0 Less than a minute
Facebook Twitter LinkedIn Pinterest Reddit Telegram
Facebook Twitter LinkedIn Pinterest Reddit Telegram
Hello, fellow readers! If you want to get in touch with us and participate in our discussion boards, make sure you visit our Forums. We are more than sure you will find something useful there! The forum is new, so be among the first ones to say Hello!
If you are a video game developer and you have a submission to make, you can mail us at team@futuregamereleases.com 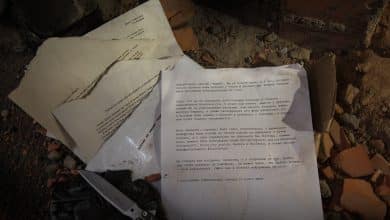 New Escape From Tarkov event on the rise? 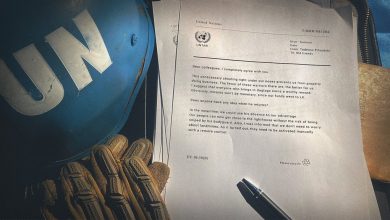