Escape From Tarkov, the realistic and hardcore first-person shooter developed by Battlestate Games, appeared on Steam today. Against all the odds, such impersonation can emerge, even if we’re talking about a top-notch digital reseller such as Steam, which makes the product unauthentic and up for money grabs only.

In the meantime, some of the finest content creators have highlighted the treachery and raised awareness not to purchase this product and get bamboozled. Again, it’s weird to see such a culprit existing on Steam, where others can impersonate bigger development studios.

It turns out that the impersonator had created an EFT game title before, which APP ID now leads to Escape From Tarkov. The product serves all of the game’s original video trailers and images. However, there’s one problem, the Steam version offers only one edition of the game. Either way, this product is fake and nowhere near the unique Escape From Tarkov experience.

Just used way back machine on the steam app id for the new EFT (recoil is prolly fixed on steam version tbh) and on dec 27th of last year this is what their page looked like. pic.twitter.com/HRDuZ1Z9rI

Angel Kicevski Follow on Twitter January 24, 2023Last Updated: January 24, 2023
0 1 minute read
Facebook Twitter LinkedIn Pinterest Reddit Telegram
Facebook Twitter LinkedIn Pinterest Reddit Telegram
Hello, fellow readers! If you want to get in touch with us and participate in our discussion boards, make sure you visit our Forums. We are more than sure you will find something useful there! The forum is new, so be among the first ones to say Hello!
If you are a video game developer and you have a submission to make, you can mail us at team@futuregamereleases.com 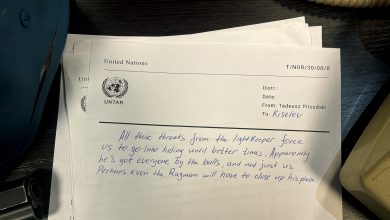 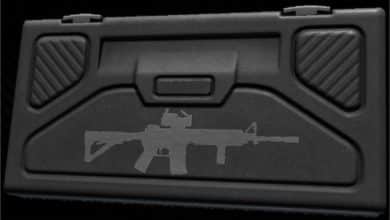 Escape From Tarkov is Getting New Armor and Weapon Repair Kits