Microsft announced that Xbox and Bethesda will be hosting a Developer DIrect this month, but they also announced they are working on a new standalone show – Starfield.

Microsoft confirmed that Starfield won’t be shown during the Developer Direct, instead, Starfield will be having its own show. Check out the official announcement here:

“Xbox and Bethesda will present a Developer_Direct on Wednesday, January 25, providing fans with an inside look at some of the games coming to Xbox, PC and Game Pass over the next few months.

Presented by the game creators themselves from studios including Arkane Austin, Mojang Studios, Turn 10 Studios, and ZeniMax Online Studios, the Developer_Direct will focus on big features, extended gameplay showcases, and the latest info for Xbox games launching in the next few months, including The Elder Scrolls Online, Forza Motorsport, Minecraft Legends, and Redfall.

To dedicate the proper amount of time for a deep dive into Bethesda Game Studios’ Starfield, a standalone show is in the works.”

What are your thoughts about this? What do you expect to see?

Hello, fellow readers! If you want to get in touch with us and participate in our discussion boards, make sure you visit our Forums. We are more than sure you will find something useful there! The forum is new, so be among the first ones to say Hello!If you are a video game developer and you have a submission to make, you can mail us at team@futuregamereleases.com
Tags
bethesda microsoft Starfield xbox 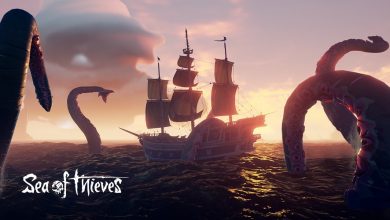