It has always puzzled me how to get into every nook and cranny when talking about Pokemon Go. I was asking myself constantly how do I become the Pokemon Go Master I was destined to be.

Upon further investigation, I stumbled upon several facts, which can help you (and me) to become the Pokemon Go Master you are bound to be.

The first, and the most important thing is to have Pokemon Go installed on your device (duh!). Everything is very easy after that. You just have to be willing to catch, hatch and evolve Pokemon from all around the world (and regions).

While there are many other ways of becoming a Pokemon Go Master, these are the basic tips that will help you immensely in your Pokemon Go journey (it is what has helped me a lot too), so we hope that we made everything easier for you.

What do you think is the best trick (or tip) for becoming a Pokemon Go Master? Tell us in the comments below. 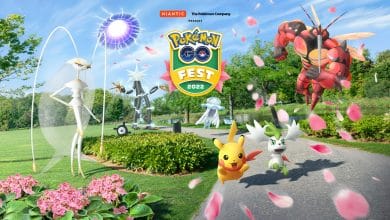 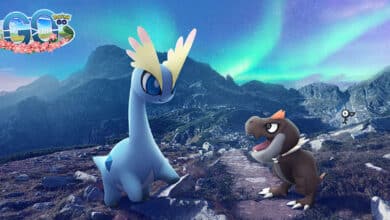 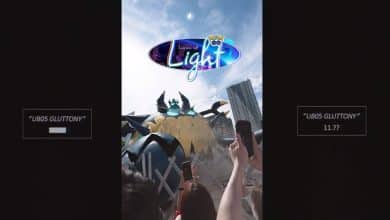 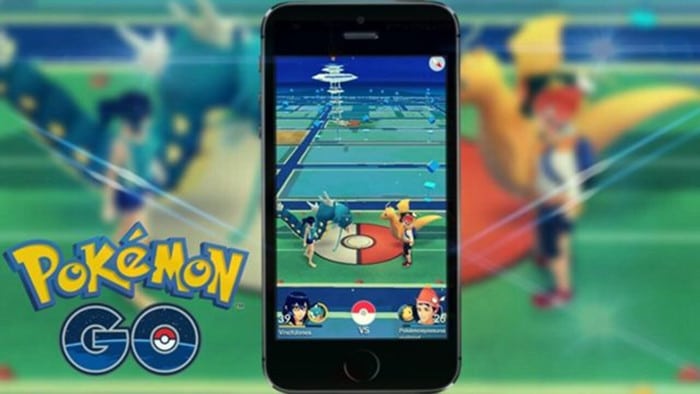