Stardust is often forgotten and left in the dark when talking about Pokemon and Pokemon Go, but it is the one source that a Trainer needs to have if they want to do any changes to their Pokemon. It is easy to get it, but it is even easier to waste it and not have any Stardust when you most need it.

The easiest way to get Stardust is by catching Pokemon. The bad thing is that the amount you get is very small. Here is where Weather Boost and a Star Piece come to our rescue. While catching Pokemon, pay attention to the Weather. If the weather is rainy, this means that Water-type Pokemon are boosted, and the amount of Stardust you get after catching it is bigger. For example, if a Pokemon does not have a Weather Boost, you will get 100 Stardust. But if a Pokemon is Weather Boosted, you are getting 125 instead of 100 Stardust.

The “small shard of a beautiful gem” (as Niantic describes it) boosts your Stardust income by 50% for 30 minutes. This is good to use when there is an in-game event with active Stardust bonuses, that will bring you more Stardust. But beware, a Star Piece is hard to get, so use it only to stack up bonuses.

Another source of getting Stardust is hatching. However, the Stardust amount you will get after hatching an Egg is dependable on the type of Egg. The 2km Egg will give you the least amount of Stardust, while the 12km Egg the most. You can hatch the 2km Egg for a quick Stardust boost but focus on the 12km Eggs. Other ways of getting Stardust are opening Gifts, participating in Raids and PVP battles, and completing Research tasks that will reward you Stardust.

But why is Stardust that important in the Pokemon Go world? Well, you need a powerful Pokemon to win a battle. To have a powerful Pokemon you need to power it up. To power it up, you need (you guessed it) Stardust. This small item (if you have enough) can give you a new move which will help you in Raid Battles, Gym Battles and PVP Battles. At the same time, you are levelling up your Pokemon, making it a vital member of your battle team.

What is your Stardust number? What do you do when you want to stack up Stardust? Share your ways with us in the comments below.

Ivana KachurovaJanuary 1, 2023Last Updated: December 29, 2022
0 2 minutes read
Facebook Twitter LinkedIn Pinterest Reddit Telegram
Facebook Twitter LinkedIn Pinterest Reddit Telegram
Hello, fellow readers! If you want to get in touch with us and participate in our discussion boards, make sure you visit our Forums. We are more than sure you will find something useful there! The forum is new, so be among the first ones to say Hello!
If you are a video game developer and you have a submission to make, you can mail us at team@futuregamereleases.com 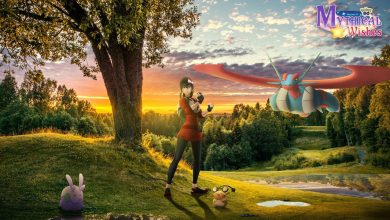 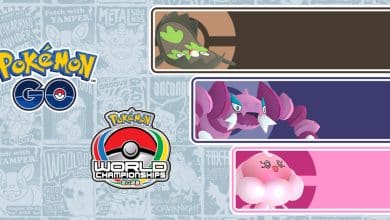 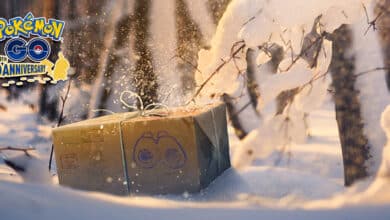