Pokemon Go has its ups and downs, and with the new feature, we sure can call this an “up”. That new feature is Primal Reversion.

To complement Primal Reversion, there will be Primal Energy, an “item” needed to power up Kyogre and/or Groudon. This new Primal Energy can be obtainable through defeating Primal Kyogre or Primal Groudon in a Raid Battle, or through research tasks (but not all of them). However, this effect is not for a lifetime, instead, it lasts for eight hours. Something similar to Mega Evolution, but in a better form.

Every reversion to a primal form will be coming with a bonus, and they are the following:

What are your thoughts on this new feature? Tell us in the comments below.

Ivana KachurovaJanuary 18, 2023Last Updated: January 18, 2023
0 2 minutes read
Facebook Twitter LinkedIn Pinterest Reddit Telegram
Facebook Twitter LinkedIn Pinterest Reddit Telegram
Hello, fellow readers! If you want to get in touch with us and participate in our discussion boards, make sure you visit our Forums. We are more than sure you will find something useful there! The forum is new, so be among the first ones to say Hello!
If you are a video game developer and you have a submission to make, you can mail us at team@futuregamereleases.com 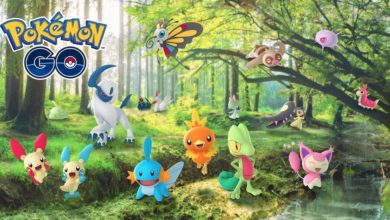 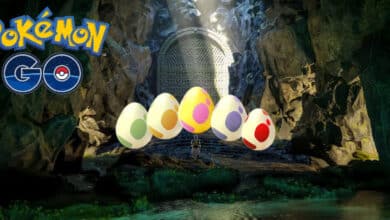 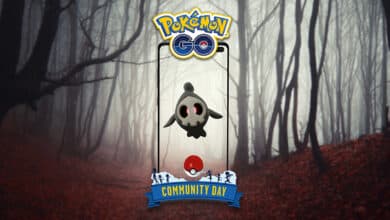 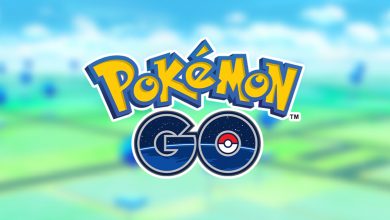