Epic Games is tumbling down on users who have not been trustworthy over the past. It appears that there have been scams going on, especially in Save The World, and with today’s update, there’s a new string dedicated to it.

The news has been brought by a known data miner and content creator, ShiinaBR, who revealed that a new string relating to “Trade Scams” has been added to the game.

While it may sound shocking, yes, players are beings cammed in Save the World, and after a couple of years, Epic Games has decided to take the necessary steps and ensure fair gameplay experience for everyone.

Epic is now banning users for "Trade Scams", according to a new string that was added in this update.

I assume this is related to trades in Save the World.

Amie GammonsJanuary 18, 2023Last Updated: January 18, 2023
0 Less than a minute
Facebook Twitter LinkedIn Pinterest Reddit Telegram
Facebook Twitter LinkedIn Pinterest Reddit Telegram
Hello, fellow readers! If you want to get in touch with us and participate in our discussion boards, make sure you visit our Forums. We are more than sure you will find something useful there! The forum is new, so be among the first ones to say Hello!
If you are a video game developer and you have a submission to make, you can mail us at team@futuregamereleases.com 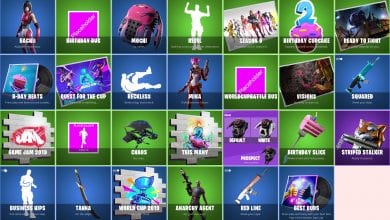 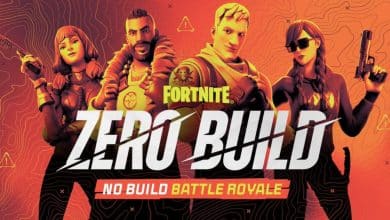