Wizards, magic, creatures. There is literally everything that a fan of magic does not want to see in a game, let alone a visual novel. Which is exactly what Wand of Fortune R is.

Nothing could go wrong in a wizarding school, right? Here is when Lulu steps in, a student at a local magic academy, who soon learns that she is not fit to become a wizard in the magic world. An institution called Mills Claire Magic Institution is her fate’s decider. Will they help her or will they seal her magic for eternity?

Announced by Idea Factory, the visual novel Wand of Fortune R will be launching in Japan on Nintendo Switch on May 18th, 2023. It will be available to players for 7,700 yen. If you are a fan of special editions, you can buy that for 9,900 yen and you will get a special booklet and a set of six illustration cards.

Do you like visual novels? What do you think about this one? 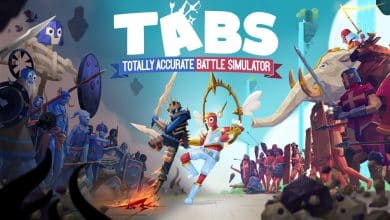