The long grind is finally donezo. Streamer “Binoia” got the last and most wanted piece of the grind in Escape From Tarkov. That is the Secure Kappa Container, one of the most valuable items in the game. After countless Woods runs in search of Shturman, streamer Viibiin has achieved the same today, joining him on the podium.

Previously, there was a minor anomaly covered by some content creators, claiming that the world-first Kappa had been achieved by an unknown player who didn’t broadcast a single portion of his run. Due to the loose integrity, it was strongly criticized by the whole community, removing the world-first title from the perpetrator.

Streamers who got Secure Kappa Container

Apparently, plenty of quests have been added as a requirement before getting the Collector quest, and as time goes by, the list of quests is likely to grow. Escape From Tarkov’s latest 0.13 update has been amazing so far. Being driven by one very same objective, the Secure Kappa Container is the most desired item in the game, especially for those that have never gotten it before. This container has 12 slots, three more than the Edge of Darkness’ Gamma container, and it whirls the hottest topics during each Tarkov wipe.

Angel Kicevski Follow on Twitter January 14, 2023Last Updated: January 14, 2023
0 1 minute read
Facebook Twitter LinkedIn Pinterest Reddit Telegram
Facebook Twitter LinkedIn Pinterest Reddit Telegram
Hello, fellow readers! If you want to get in touch with us and participate in our discussion boards, make sure you visit our Forums. We are more than sure you will find something useful there! The forum is new, so be among the first ones to say Hello!
If you are a video game developer and you have a submission to make, you can mail us at team@futuregamereleases.com 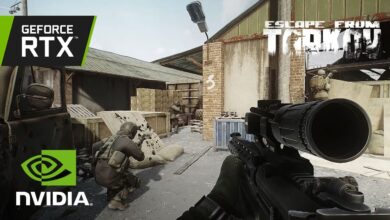 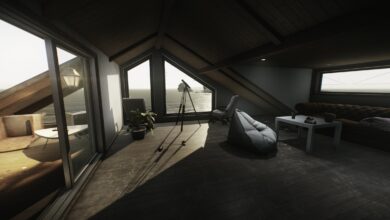 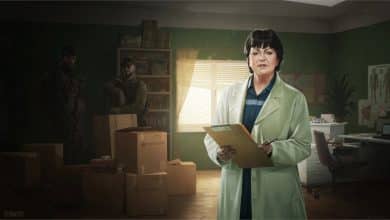