Battlefield 1 is updated monthly with new maps, weapons and content. For this Sumer, EA DICE are sharing some really exciting news for the Battlefield 1 community.

This will be the Summer of Battlefield as they are saying. With a new map, called Prise de Tahure and the new expansion pack Name of the Tsar. 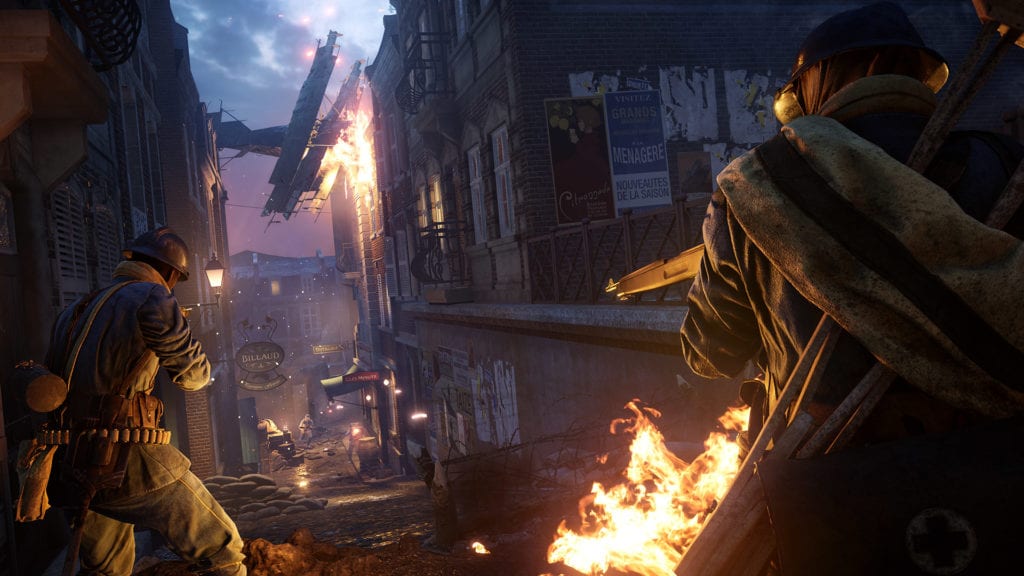 A new map, Prise de Tahure is coming soon on Battlefield 1. The set is in the Butte-de-Tahure region, where the German and French armies are constantly in a battle. 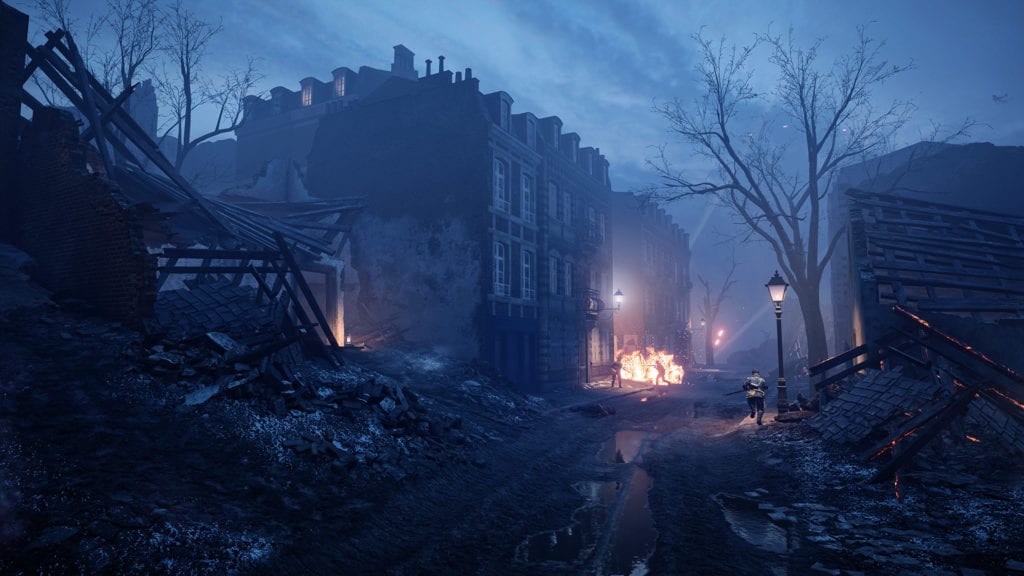 Also, Nivelle Nights will be releasing as a new map soon, only for Premium Pass owners.

EA PLAY 2017 will bring together EA’s fans from all around the globe to get the first impressions of Battlefield’s 1 In the Name of the Tsar expansion. This expansion is set to release in the late Summer. Well, this will definitely be a great Summer for Battlefield 1 fans. Hope you’ll enjoy it.

In addition, the May update is coming soon. It is expected to bring further gameplay improvements, playlists for the mode and easier access to join the action. 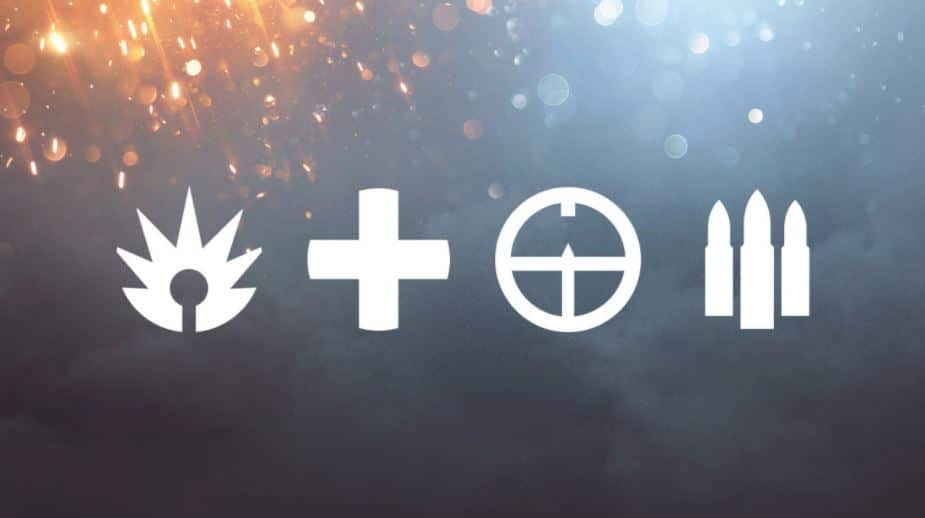