What in the world is going on with the gaming industry? It appears that BioWare has never given up on Anthem, at least that’s what they said despite the mutual conclusion of its fans that the game is by far done. Since its launch, March 2019, we haven’t seen anything valuable coming to Anthem, except for a Seasonal content that was well known for its ending (even though its part-time was successful). Everything else remained the same, almost identical to what it was in the Beta.

Once done, the content known Cataclysm was removed, and players were taken back to the very same reality of Anthem. Not that the game offered a lot in the first place, but there wasn’t any reason to remove the limited-time event and bring back players to zero.

Now, Kotaku has claimed that Anthem Overhaul is coming, and that is a source that holds info to a complete Anthem overhaul. This confirms that BioWare wasn’t joking when they stated they want to continue with the development of Anthem and focus on future content with more concrete gameplay experience, despite the numerous jokes addressed to them during the period.

If this source of Kotaku confirms to be accurate, then the mission is far from over. BioWare will get to the end of this, and speaking of an Overhaul, Anthem could even become unrecognizable. The project that BioWare is working on is entitled Anthem Next or Anthem 2.0. But, the release of the update may be stuck in a question to how exactly the developers are going to release the new version of Anthem. What would happen to those who already own a copy of the game too? According to Kotaku, the Overhaul might be settled within consecutive updates, or it could release a whole new expansion.

But, a new expansion would most probably cost a penny, knowing EA as it is, so the devs have to give back something to the players for their desecrating video game development that shouldn’t have come to life at all, not in that stance. Nevertheless, we would love to see another Anthem, as we believe the game suffered from a mass failure in multiple segments. First and foremost was the content, then anything else connected to it.

The first mission of releasing something like Destiny should’ve bragged opinions in advance. Now, it’s just running down the hot sand. Hopefully, everything will turn out good, and we’ll have the opportunity to see another, more prosperous, more beautiful, and exciting Anthem. 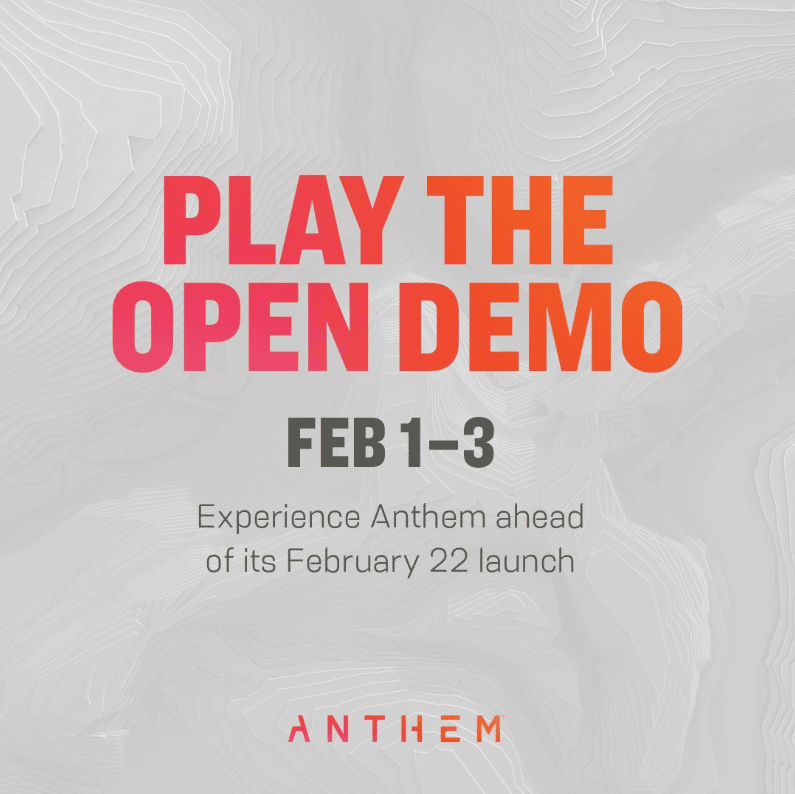