Instead of stealth gameplay and possibly introducing a new meta, Fortnite has developed a brand new bug. Apparently, the most recent addition to the game, Sneaky Snowman, can be more than compromised and can allow players to shoot through it.

This was discovered by a YouTuber, BCC Trolling, whom work was noticed by revealing the bug and its done-to mechanic in order to get it working. You can see the bug and its trigger below, with the video starting at the exact time of the bug:

The bug is not fixed, at least not to date, and players could still replicate it with ease. This means rougher matches for the time until this issue is resolved.

According to the glitch, players could swap between weapons and use everything in their current arsenal to down an enemy.

Anthem's VIP Demo was a rocky but decent event 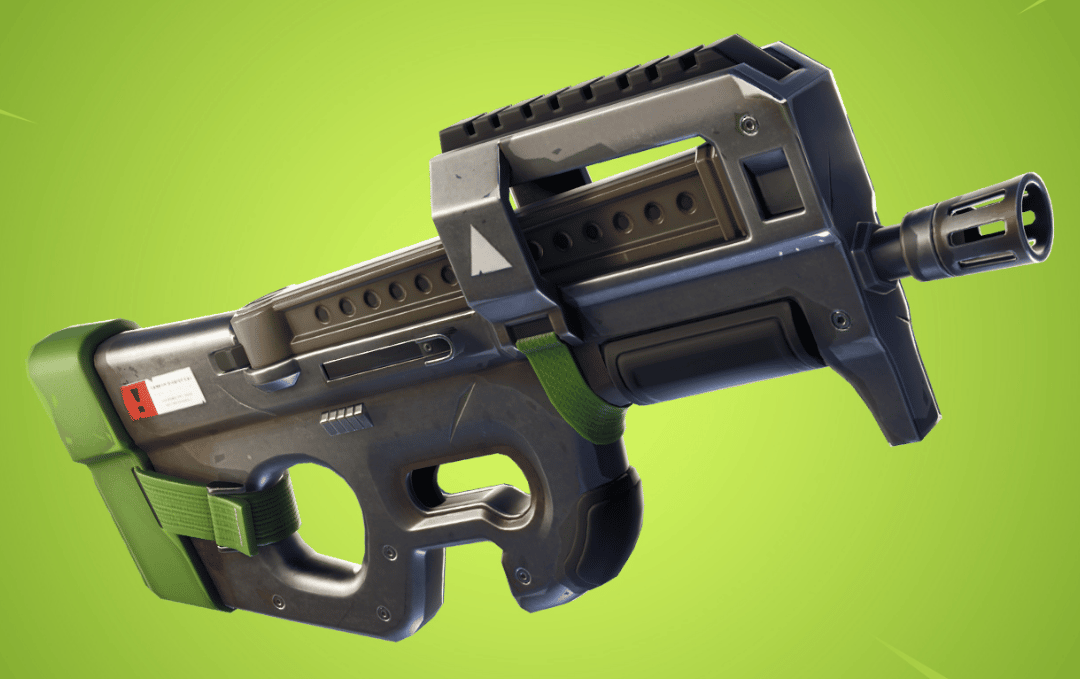