It all started before five years when Milestone has gotten the license for the Official MotoGP video game back in 2012. Since then, Milestone has been the only company developing the official MotoGP game allowing it to use its correct names. As an addition that comes with the new agreement is that it covers all the console and PC platforms, completely. 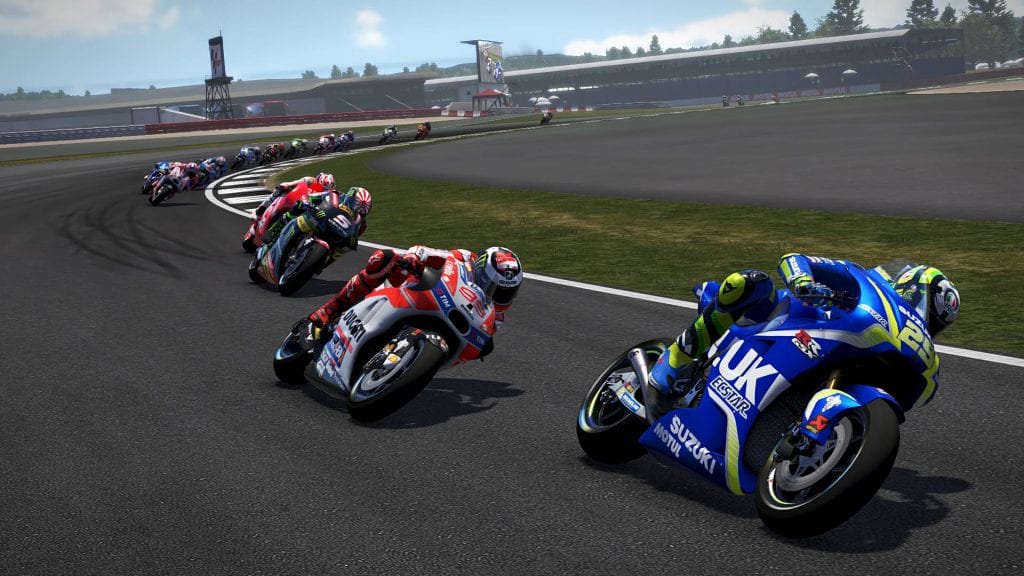 Milestone is proud of themselves for making this move, and are honestly looking forward to the extent of eSports scene around MotoGP.

We are very glad to continue working with Dorna Sports. MotoGP has been a key title in our portfolio during the past years. And it will continue to play this relevant role in the future. The partnership with Dorna has proven to be excellent. Year after year, we have been able to grow this license in the videogame world, achieving solid results including this year, when we successfully entered together into the eSports scene. We are confident that, together with Dorna, we will be able to provide all fans of the MotoGP franchise with an increasingly engaging experience in the future.

Therefore, we should expect new features coming to MotoGP soon, which is going to make it easy for the game to appear as an eSports title. Even though it has emerged, MotoGP’s name on the eSports scene hasn’t that big of an impact like others. However, Milestone considering for the one and only Developer who can transfer real-life MotoGP world into player’s hands thinks that it is more than possible for that to happen.

Furthermore, from the other side, Pau Serracanta has said:

It is fantastic news for both MotoGP™ and Milestone to see our partnership continue for another four years. Having worked together since 2012, the foundations are strong to enable us to continue growing even more. And with the incredible success of both the videogames and the first ever eSports Championship, we’re confident the future will keep pushing the boundaries, as expected from MotoGP.

If we’re the judges and someone asks us what is needed for MotoGP to be more successful title than now, it is pretty simple. Milestone just needs better advertising team.

Suicune Defeated by an Army of Farfetch'd, Here is the Video