As soon as I hit Exalted with the 7th Legion, as an Alliance player I had the opportunity to unlock the new allied race that was playable during the BFA Beta. Well, you already know the race I would love to speak about, and that is the Dark Iron Dwarf. Dark Iron Dwarves are simply an answer to Assassination Rogues, Warlocks, Feral Druids for those who want to play PVP, but also very good for PVE encounters and potentially the raids. 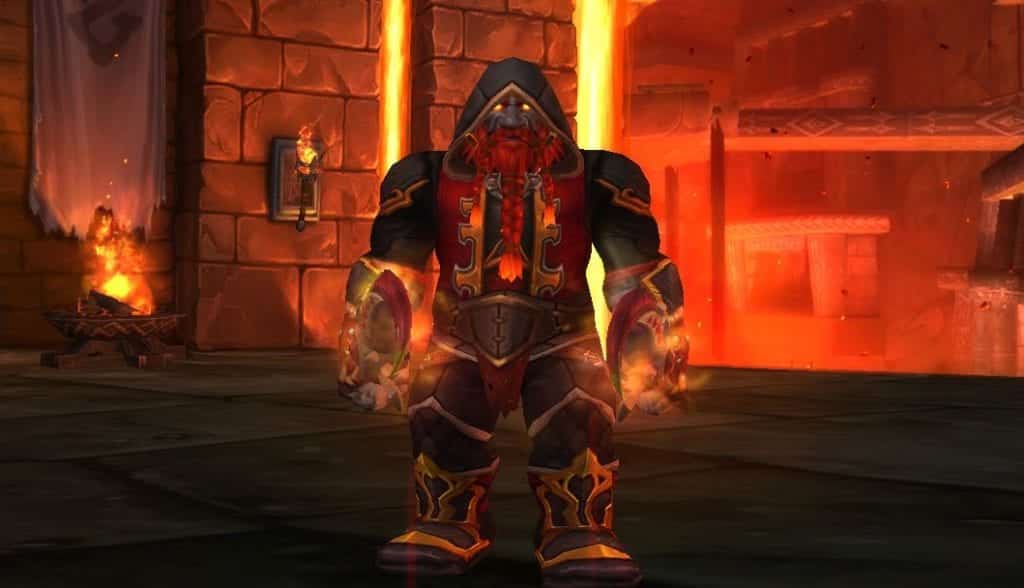 Having the possibility to cleanse your debuffs and also increase your primary stat accordingly by the number of clearances, the race itself can cause quite a headache to PVP players, which is also one of the most vital parts in Battle For Azeroth. Therefore, changing your race for gold (Real Money) may be quite crucial, instead of leveling up beginning from level 1.

The racial has quite a nice explanation, and it is an instant cast, which means it’s on the go wherever you, as a player, would love to use it.

Removes all poison, disease, curse, magic, and bleed effects and increases your Agility by 600 and an additional 200 for each effect removed.

Having a base of 600 primary stat boost it’s quite amazing, including the extra 200 per debuff removed, which makes you simply a god in most of the PVP fights. Well, of course, as a player you will need to take it into consideration that the targets you engage in are of a high importance, meaning you should probably know which target is an easy prey for your class.

In my situation, a Sub Rogue, it simply deals with most of the annoyances and can easily extinguish a single player, in which sometimes the Fireblood racial comes quite handy.

Fireblood will be most likely used during openers, or maybe Raid encounters which rely heavily on Dots and hard debuffs. Having the Uldir raid coming tomorrow on normal and Heroic difficulty, it will be fun to monitor the damage meters, especially to those who have already swapped their race to Dark Iron Dwarves.

What I’d love to continue talking about is the Mole Machine Racial. Summoning a mole machine that allows you to travel across the world of WoW is quite handy sometimes, despite the fact that is only exclusive to the Dark Iron Dwarves themselves, without the possibility of transferring any party members. Learning all of the mole machines across the world is also an easy task, and all you need to do is just fly around and click on them.

However, the inability to teleport your friends across the world still makes the Mages and their portals the most desired travel companions unless Blizzard decides to allow the Dark Iron Dwarves to dwell in.