Holly molly… This is not every day’s situation as it is truly scary to anticipate something of this caliber in a video game. Fortnite has recently showcased a lot of events, challenges, and whatnot, but never something like this. It appears that Fortnite’s Island is about to be invaded, without the need for certainty.

Something terrific lays inside Polar Peak, frozen. The Huge Ice Block has been hiding it for months, and after the inclusion of the snowy area on the map, the content within wasn’t exactly visible. After the Volcanic Event, the struck of lava that caused the ice to crack and most probably awakened this beast, discovered the contents hidden within.

The whole area is covered in strange sounding, including the cries of the creature stuck within Polar Peak. According to the sounds, we believe it is a word about a Dragon. There’s no possibility to be something else, alluding on a proportional size to the eyeball.

And that is not the scariest part of all of this. It appears that as soon as you get close to it, the eye focuses straight onto the player and also releases a strange noise. Like, you’re about to be eaten. Look, there’s a fish to add as my appetizer. I am outta here! When you get close to it, you can also hear the heartbeat. 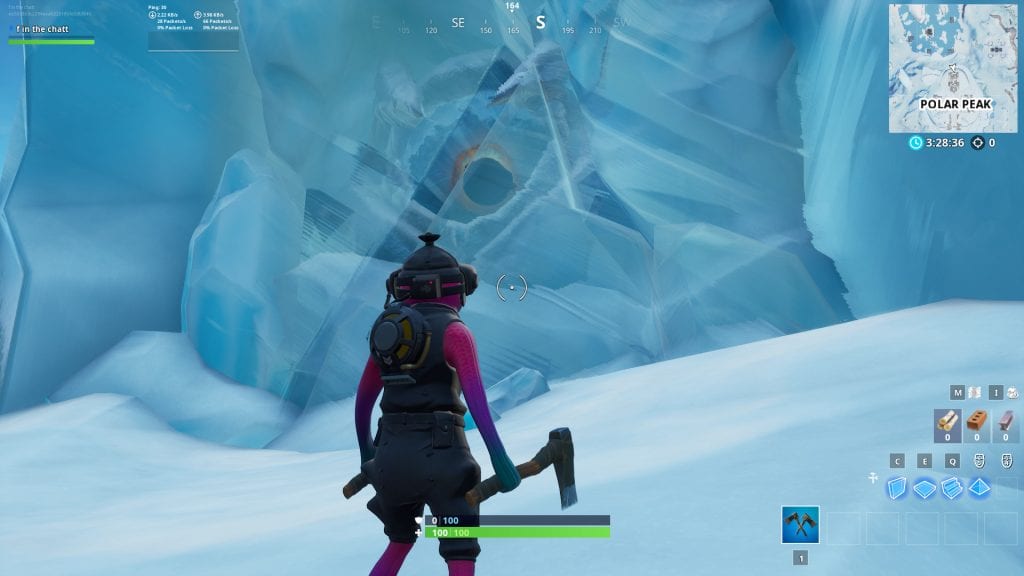 Or, it may destroy the futuristic style and look and bring us to the very first look of the Island. Anyhow, the expected theory is the ice to thaw, bringing back Polar Peak and retaining the Greasy Grove area. Knowing Epic Games, they’re always ready to twist the whole story at any given time.

While theory crafters do their job, let’s finish it here. There are many possible speculations. I honestly do not know any of them, I just know the fact that it’s scary and all those noises are up to no good. 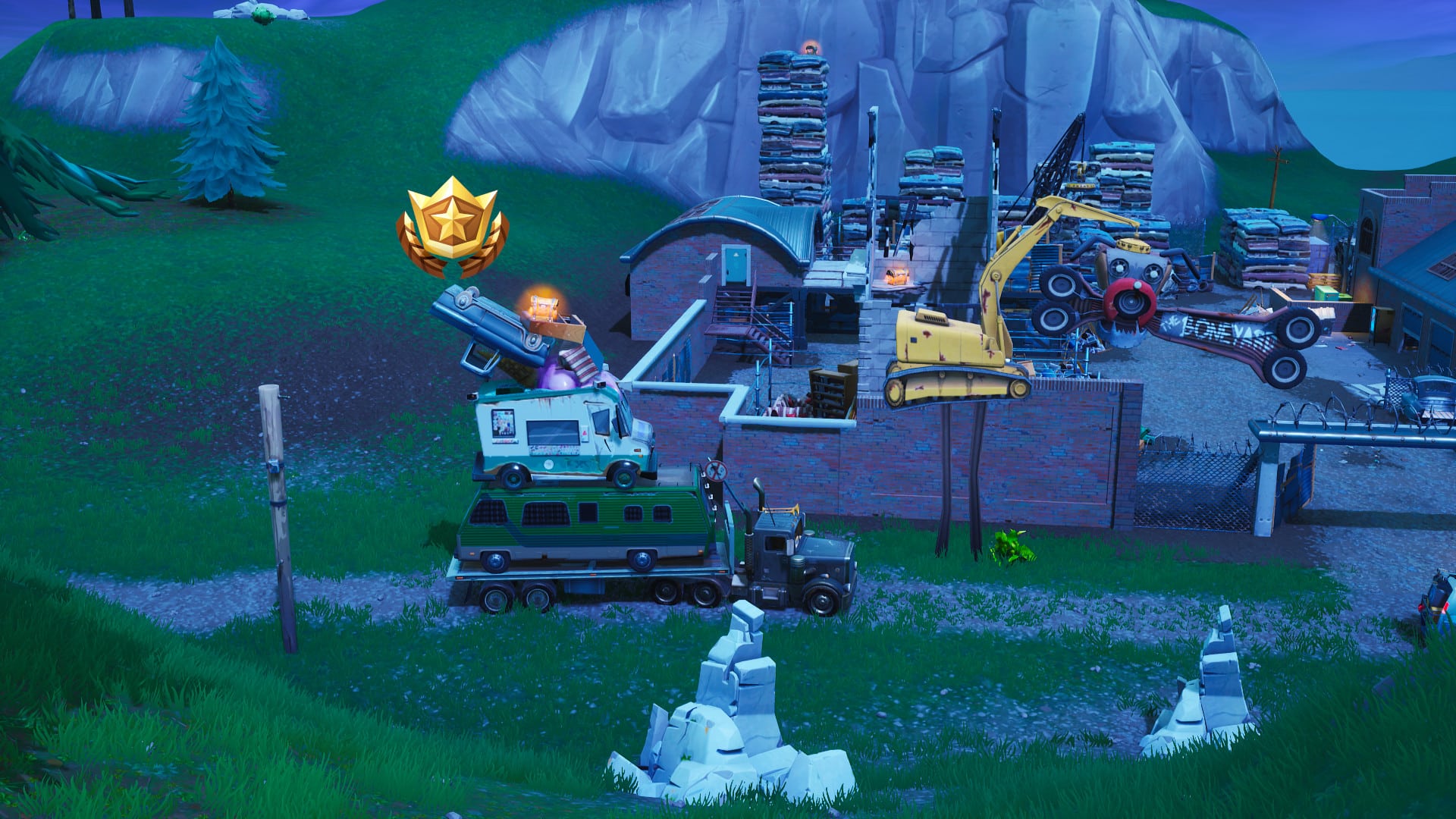