After the installation of the 8.10 update, Epic Games have been facing a lot of issues. There have been numerous prominent bugs, which fall down into player’s eyes without a deeper look. They are not easy to avoid, and they’re just growing and growing after each patch.

However, with the deployment of the 8.10 and the Vending Machine change, players found a way to cheese the system. They’ve simply found a way to count out more items than just one. Now that all of the items come for free, that’s somewhat broken and not cool to take advantage of.

The bug is simple. As soon as all the players in the team press the use button at the same time, they will get the same item multiple times before the vending machine destroys. Below you can find the bug in action and how the players manage to take advantage of, courtesy of u/Alukarulz.

Vending Machines are OP! from FortNiteBR

It is quite amusing to see a bug of this caliber, granting the abusers such a power. Imagine 4 RPG’s in player’s hands or any other overpowered weapon. It is unacceptable and truly broken.

After finding this out, Epic Games started working on a fix. The bug, however, is still being worked on, and the estimated time of fixing remains unknown.

Epic Games has reverted the Turbo Build changes in Fortnite 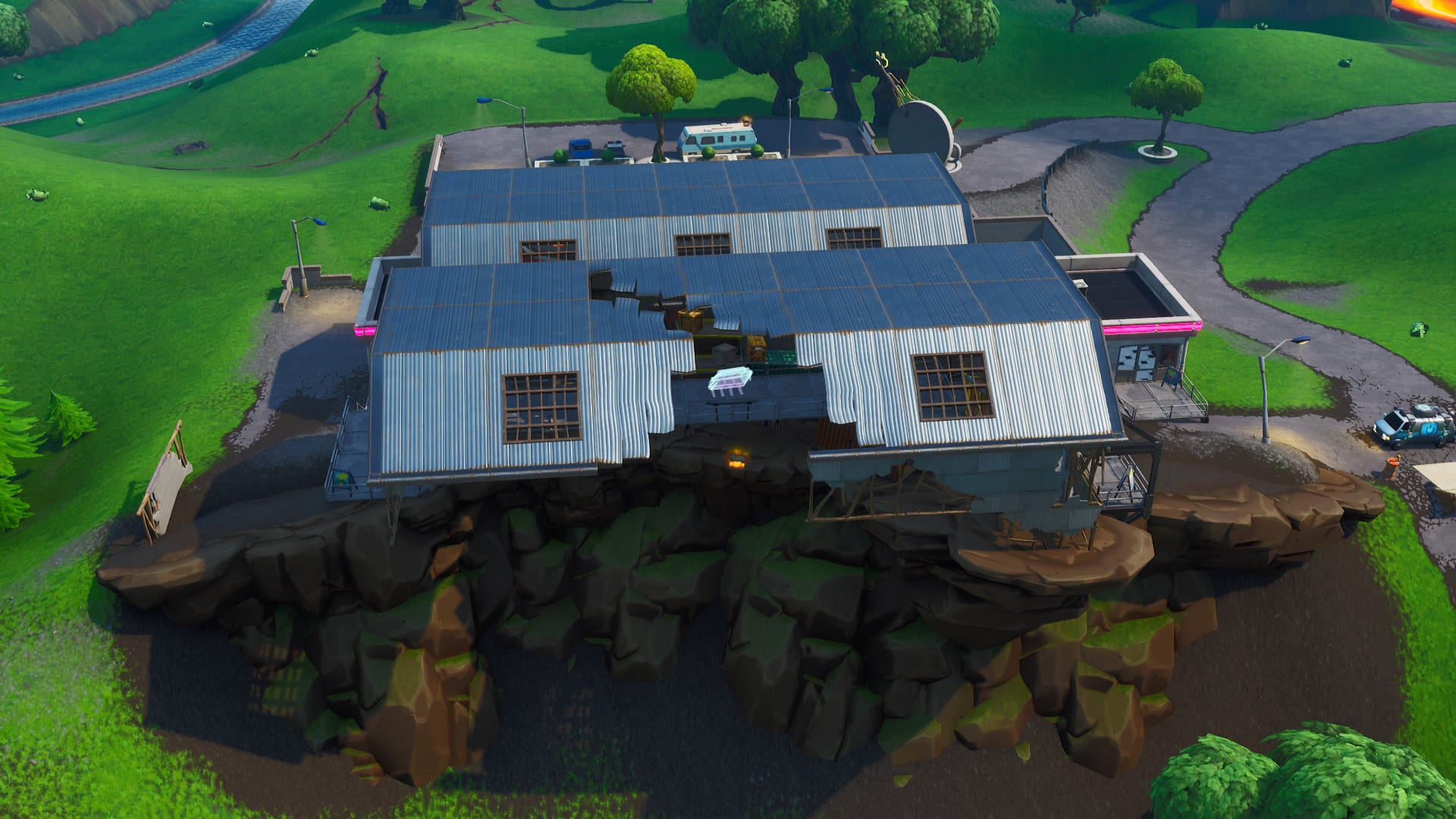 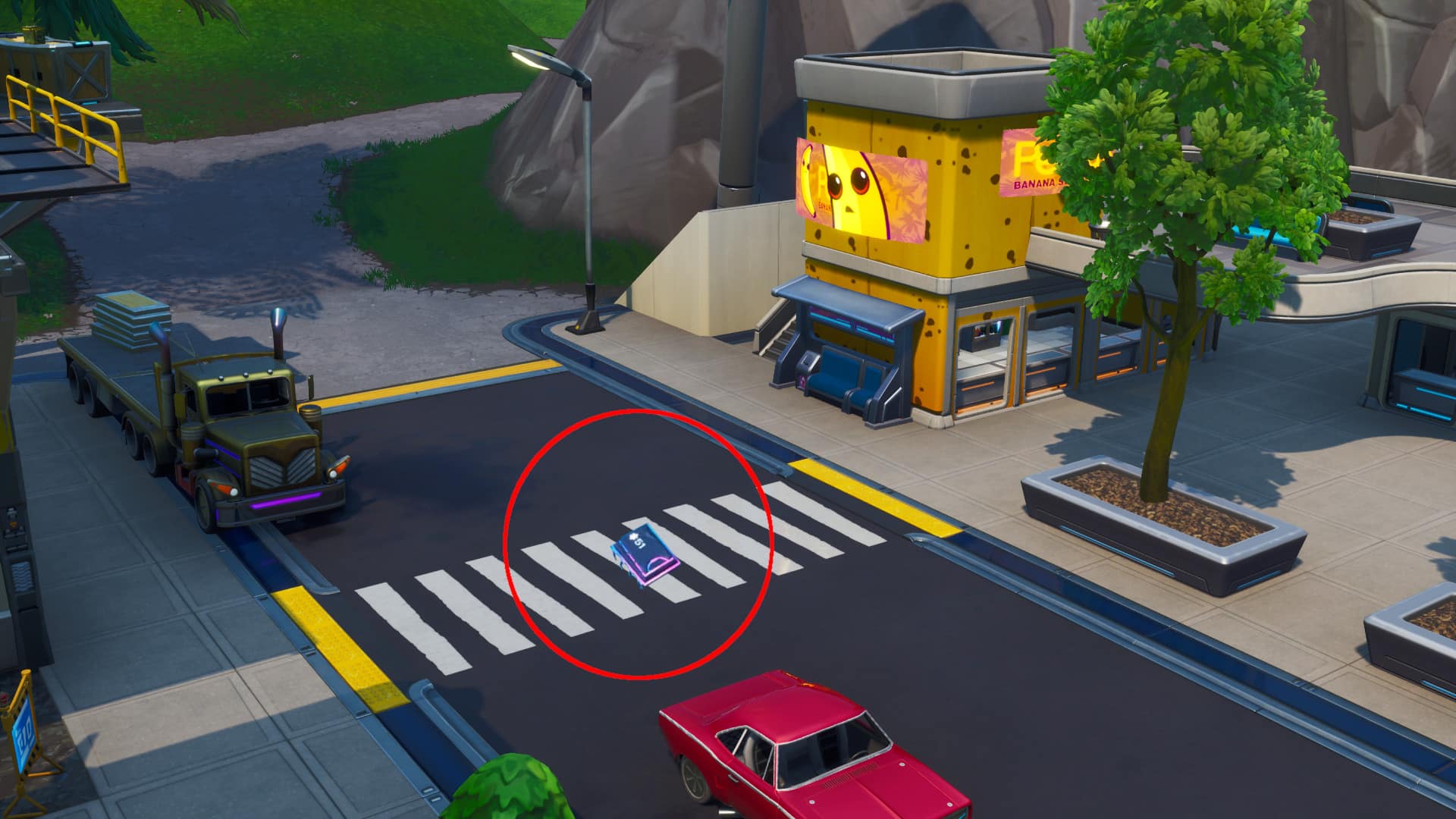