Pinging a friendly or enemy structures in fortnite currently doesn’t work. There has been a problem where players couldn’t ping a player built structure, which has aroused multiple players and their competitive mind. Frustrations have started arriving on social media, including the most significant one, Reddit.

In a Reddit thread, a user under the name Leo9991 has posted a glimpse of the issue, in which it proves that the ping goes beyond the structures, obstructing the players from pinging the correct and desired location. You can take a look at the issue below:

Marking is broken since the update from FortNiteBR

Shortly after the submission, one of the community managers responded within the thread, stating that the issue has been posted on Epic Games’ Trello page, which underlines many known but also new surfacing issues. The description of the issue: Player Markers are placed on the terrain behind buildings/structures players could be aiming at.

The issue is currently present on all platforms, which obscures the majority of players. Dealing with this issue can be very annoying, and Epic Games is most probably already working on a fix. 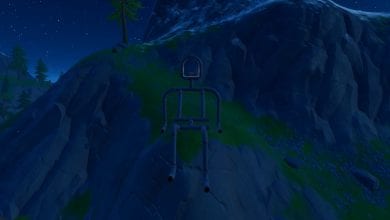 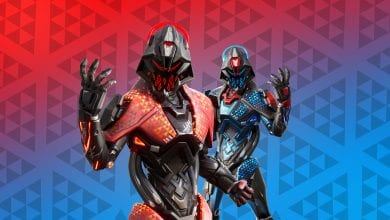