It’s time for yet another Heroes of the Storm guide. This time, our pick is Diablo, the mighty demonic character coming from the Diablo franchise. Diablo is characterized as a melee warrior in HotS. His playmaking abilities are really good and important, as he’s able to storm through the very strong defense of an enemy, isolating him from his teammates.  He is also extremely tanky and when followed by a good support, he can hold the first line in most of the fights easily. 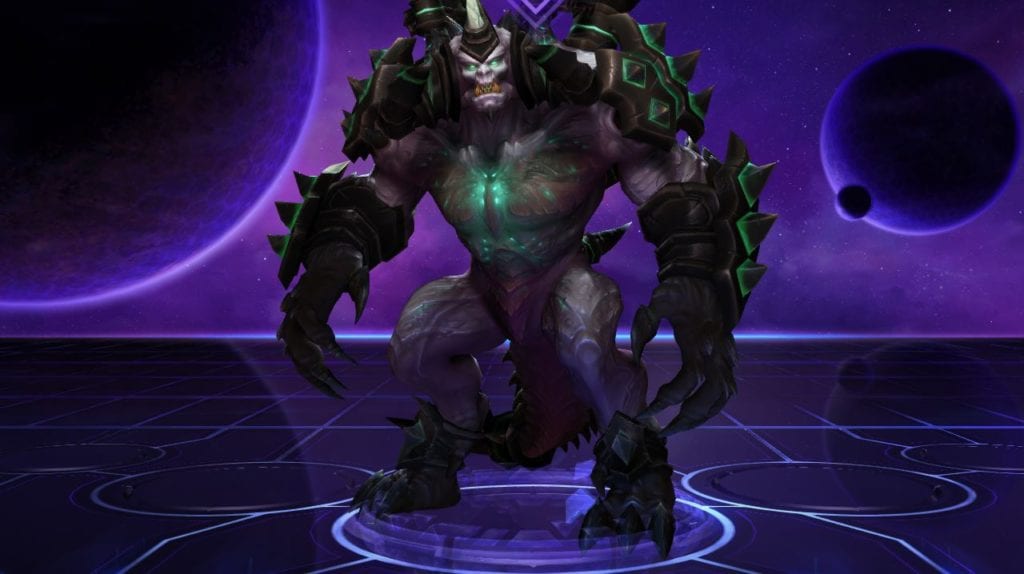 Diablo’s Trait is very powerful as Black Soulstones can make him resurrect a lot faster and also grab that extra Life Regen or Spell Armor.

As always, in this guide, we’ll include his very best talents as a puzzle of what’s so called the best Diablo’s build in Heroes of the Storm. That’s what we aim for. This guide should improve your results, but you still need to execute well on your own. The spell usage is important and you need to know how to use it. Even if it looks simple to play, the wall collision is kinda needed and you better not fail at that. That makes the target a lot easier to execute.

We decide to go for Bulwark as there’s nothing else that good. Increasing the armor for extra two seconds sometimes might be very useful. From the Shadows is good when linked with Domination, a talent that comes at level 16, which allows him to toy with the enemies. At level 7, we have two talents to pick. I would prefer for you to see the enemy lineup and determine whether you’ll suffer from physical or magical damage. It’s up to you which talent you’d go for.

Now, if we compare his two ultimates, Diablo’s Apocalypse seems like a lot better choice knowing the fact is not a channeled spell. On the other side, Lightning Breath is Channeled spell and on a personal level, I just hate channeled spells. Apocalypse makes Diablo mobile, allowing him to use his other skills.

We have three more talents to pick. The next three talents will just improve Diablo as a whole. This is where Diablo gets stronger, especially on level 16. When playing Diablo, you need to make sure to grab XP whenever you can. Having the XP advantage is always important, especially when you play with such an important heroes. I mean, if you wanna stomp enemies, you better grab it.

Going for a Quest Talent at this level is kind-of too late. I do not like it at all because I want to finish the game a bit earlier instead of diving in late game. That’s why we picked Hellfire as it seems quite useful. It makes Diablo useful in fights also. Also, you do not need to aim for the Collision damage to get any quest. Getting the collision damage is quite hard too. That’s why we decided to stay away from it.

Getting Domination is always good because it will improve those playmaking skills. Dive in dive out while bringing a target. That’s why I love playing with Diablo at first place. As for the last talent, I would leave it to you and decide if you want to go for Lord of terror or Hellgate. This is kind of important and should be chosen according to the outcome of the fights. Do not rush with this one at all.

That’s all. This build guide should improve your results when playing with Diablo. 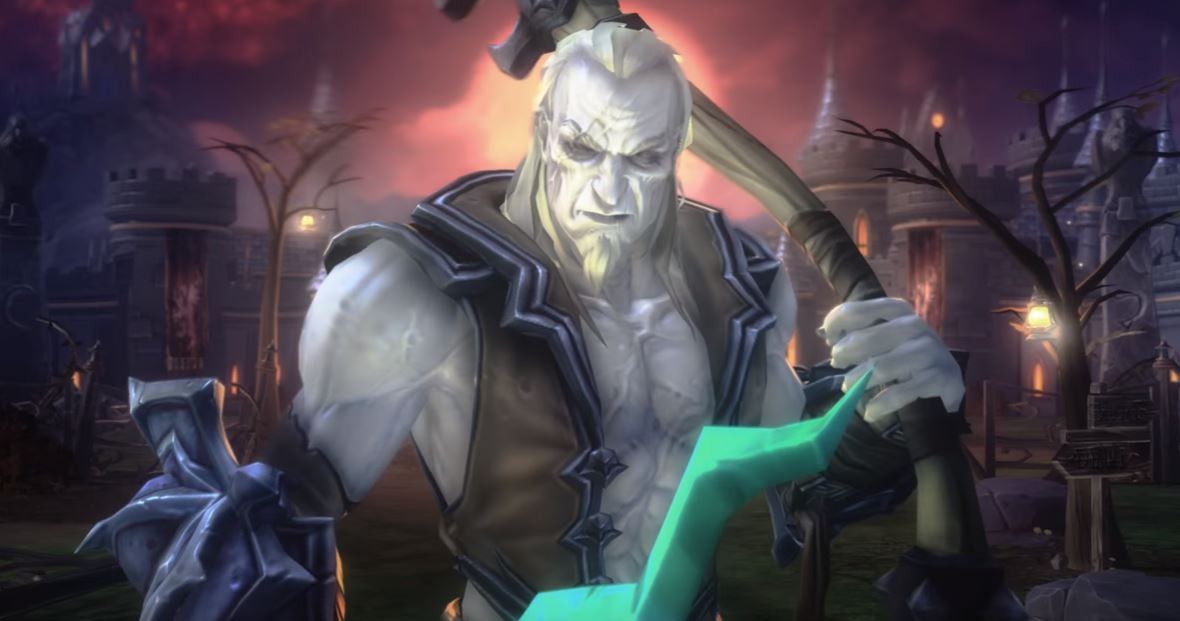