All of the Anthem players have not bought the same edition of the game. Those who have bought Legion of Dawn have already existing rewards waiting for them in the game. That could be done by visiting the vendor guy, Prospero. He will assign a fresh quest to you at first. After returning the quest to him, he will grant you access to the in-game market in which the Rewards are located.

This has all been explained by EA on their official website. However, we would love to somewhat enhance this guide with an image of Prospero’s exact location on the map of Fort Tarsis. He is located at the featured store. Check the image below:

On the image, we’re located in front of Prospero and it shouldn’t be hard to find him since he’s one of the guys putting you on a quest early in the game. With all of that being said, you shouldn’t be worried about finding the featured store and obtaining your rewards through it.

Hopefully, this will help you or at least lessen your worries about the promised rewards coming with the game. Just as a reminder, Anthem has been released today and the game’s live for everyone, not only for EA Access Premium. 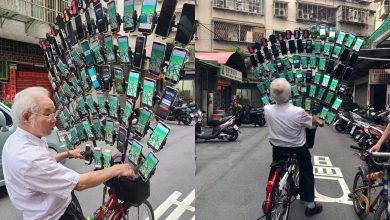 Dota 2: Riki Desolator Instead of Basher