Konami is working on a new project for iOS users called Castlevania: Grimoire of Souls.

This new project is releasing only in Japan for now (beta version), and there is no info if the title will be released worldwide.

The game can be played up to 4 players, and your mission is to fight against the evil spirits and defeat the Count of Dracula. 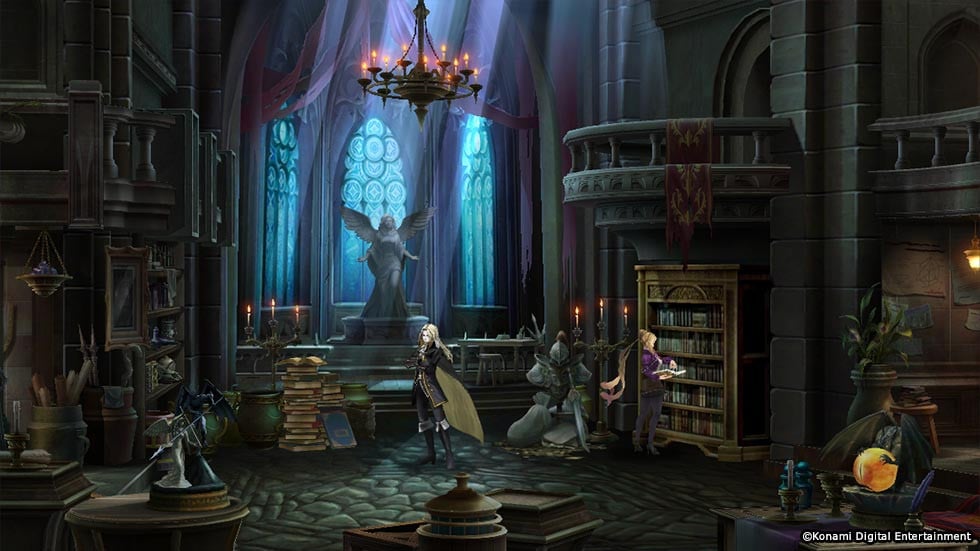 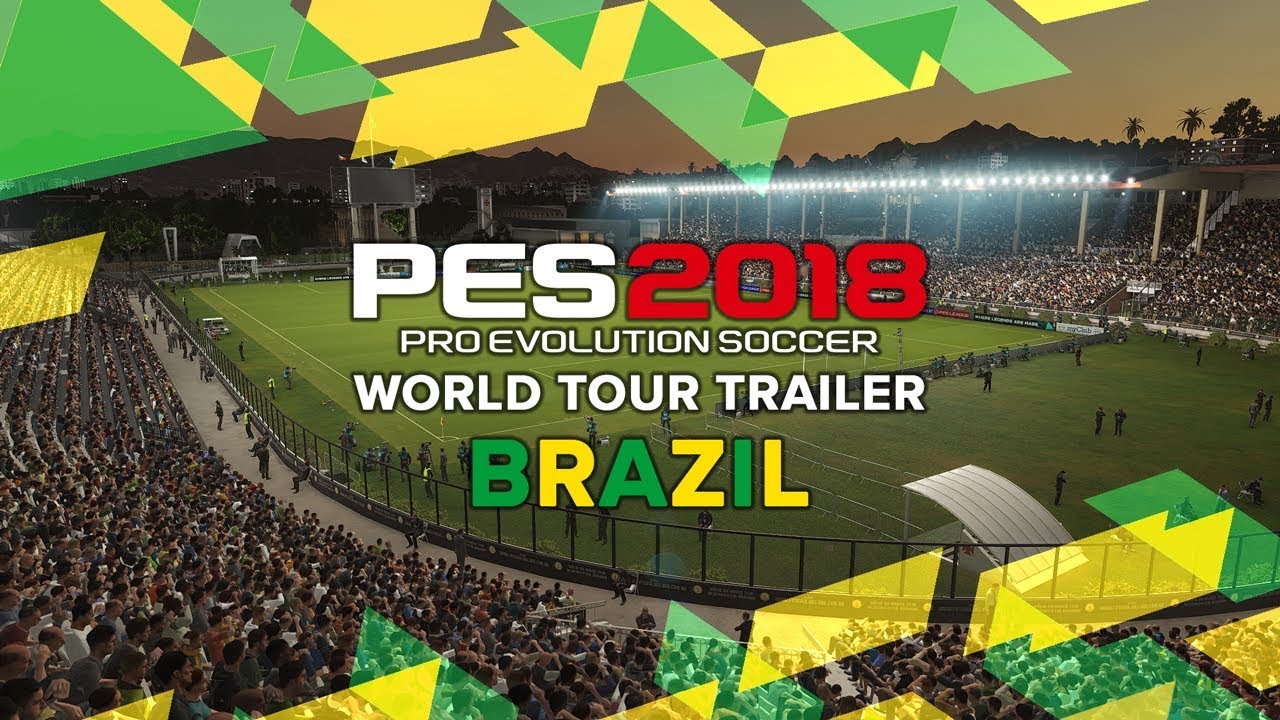