The Developers behind the psychological horror The Town Of Light, LKA, have announced their next game Martha is Dead. The game was set to release this year, but publisher Wire Productions revealed that it had been pushed to 2021.

Two trailers have been released for Martha is Dead, with one being just a cinematic, while the other is a gameplay trailer. In the cinematic, there appears to be a strange man cutting off the face of a woman, most likely Martha, and throwing her dead body in the water.

There were also shots of Martha running through a forest, which makes the trailer even more disturbing. This new psychological horror will be set during WW2 in Tuscany, Italy. It’s revealed to us that it’s up to Martha’s twin sister to solve the mystery behind her death.

At LKA, we start with a story. Often it’s uncomfortable, not painless and based in truth. We learned a lot with The Town of Light, and Martha is Dead is taking everything we know, and turning it up to 10. Martha is Dead is set in a really interesting and distressing period of history, with Italy at this time torn between two major powers fighting for the future. Martha’s brutal murder brings with it a mirrored sense of misery. This game will shock, make players question the truth and like The Town of Light, help continue a conversation around subject matters that still carry much stigma.

Martha is Dead have been in development in Unreal Engine 4 for two years, and it’s set to release for Xbox Series X and PC. Players can already add the game to their Steam Wishlist. 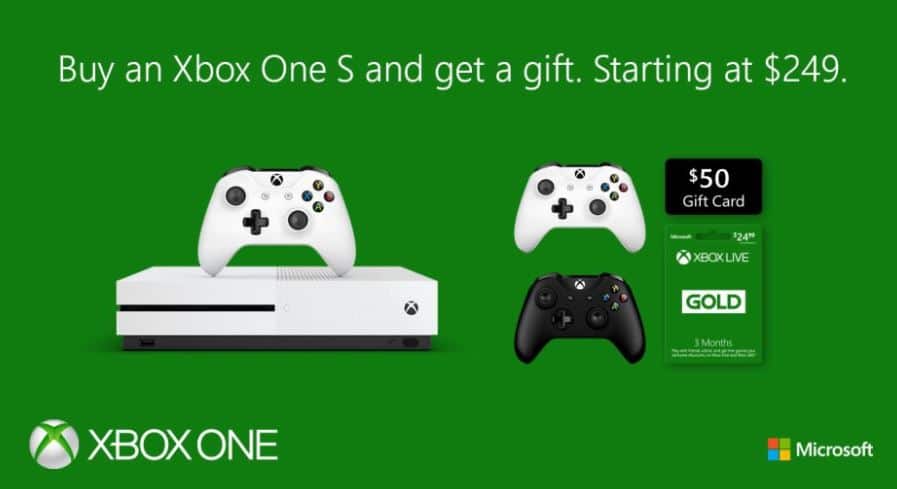