Gazillion got some great news for all PlayStation 4 and Marvel fans. As announced today by David Lee, a community manager for Gazillion, Marvel Heroes Omega is coming to PS4 this spring. So, as soon as I have any info about the official release date, I will let you know.

Marvel Heroes Omega is both RPG and MMO genre with action features. It includes heroes from Marvel Universe. You can choose between the Avengers, the Inhumans, X-Men, the Guardians of the Galaxy and more. So, if you are a Marvel fan, this is a perfect chance to play as one of your favorite heroes. Also, a beta test is coming soon. 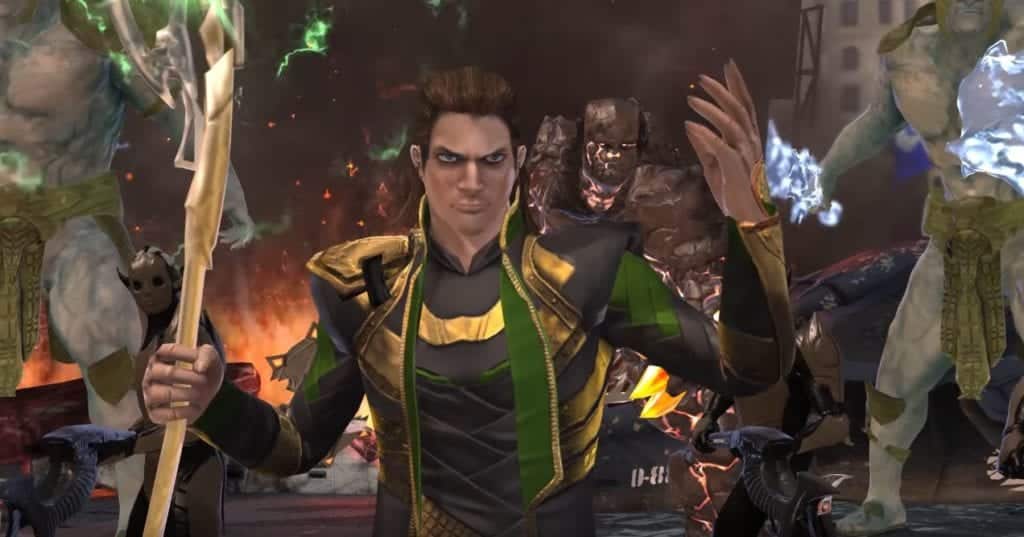 There will be a nine-chapter campaign, where you will be facing off against Super Villains like Doctor Doom or Loki. During this time, you will go through the streets of Hell’s Kitchen or even see the realm of Asgard.

The players can also play Marvel Heroes Omega with other players, So join forces and eliminate evil.

In addition, there is a announce trailer, so take a look and let me know what you think in the comments section below.