Heroes and villains will test their strength again in Marvel vs Capcom: Infinite this year.

The players can choose to play with heroes from Marvel or Capcom. They will have a chance to fight against each other and test their powers. Who do you think will win this epic battle? 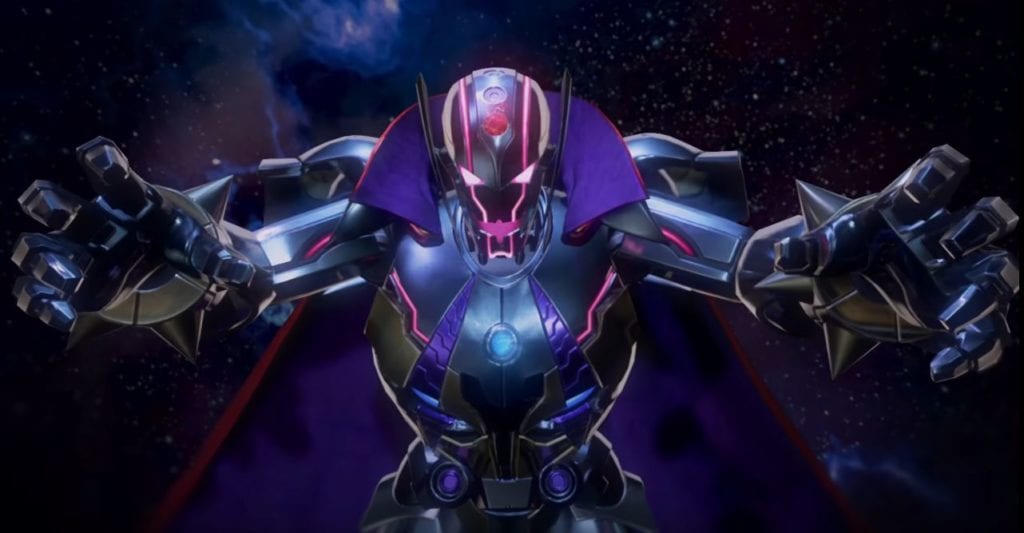 But that’s not all. Not only that you can fight against each other, you must join forces in Marvel vs Capcom: Infinite to defeat Ultron Sigma. Sounds exciting, right? Villains and heroes are now in charge to save the world, together!

Marvel vs Capcom is set to release this Autumn, to be more precise on September 19, 2017. The players can enjoy playing the game in any of the following modes, Story Mode, Training, Arcade or Mission.Also, there will be various multiplayer offers. So hold on, heroes and villains, this will be an awesome ride.

Also, there will be various multiplayer offers. So hold on, heroes and villains, this will be an awesome ride.

As announced today, on the official PlayStation blog, Marvel vs Capcom: Infinite is getting 8 new characters. I have been waiting on this one for so long.You can now find the supervillain Ultron, superhero Hulk, Marvel’s superhero Thor, Hawkeye, Rocket Racoon, Capcom’s first female fighter Chun-Li, Capcom’s Strider Hiryu, and the Resident Evil protagonist Chris. 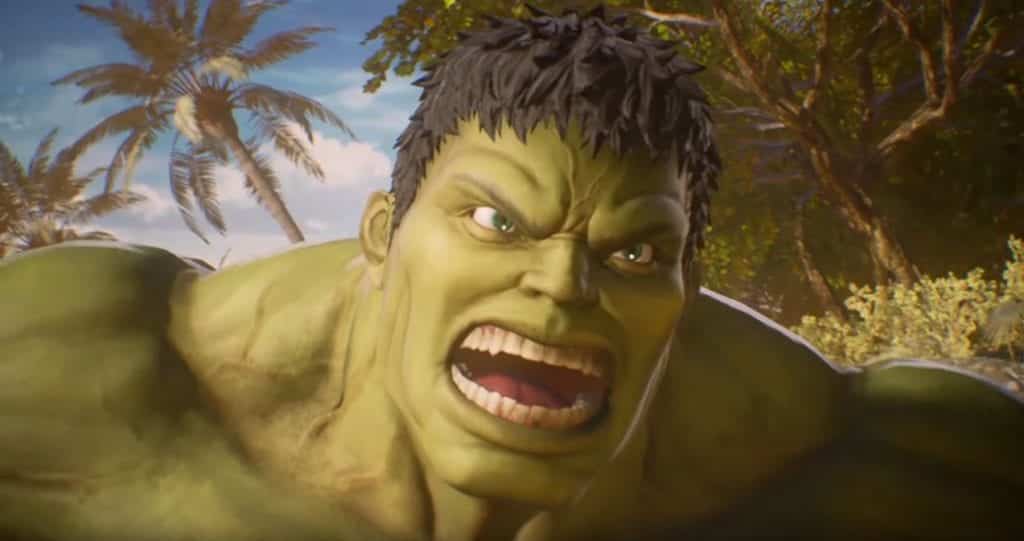 Take a look at the trailer below and let us know who is your favorite character.

Pre-orders are now available, so get the game and have fun playing it online soon. 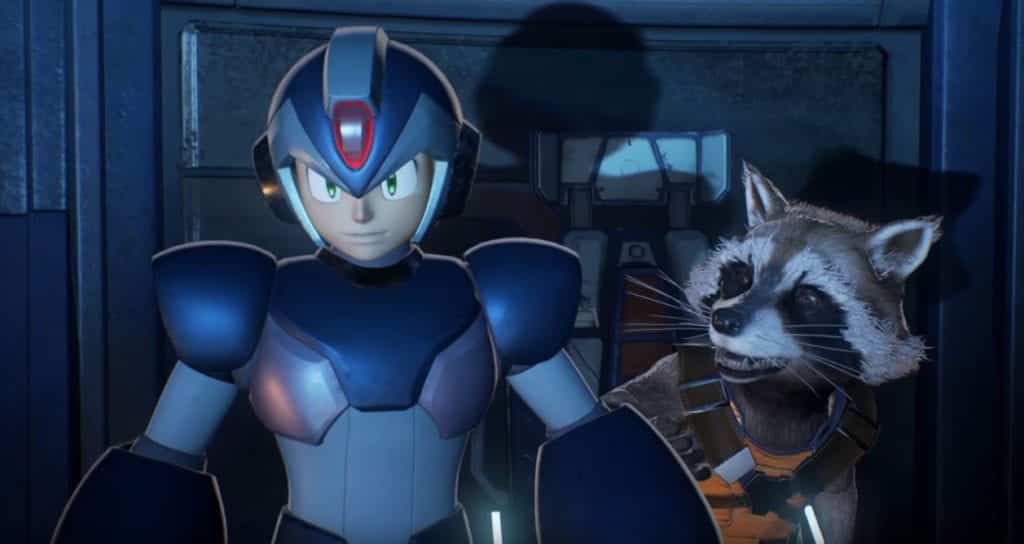 There are three different ways to purchase Marvel vs Capcom: Infinite, Standard Edition, Deluxe or you can choose Collector’s Edition. Each one is with different price and features.

Get Standard Edition for $59.99, including Marvel vs Capcom: Infinite, Thor and Evil Ryu Premium Costumes.

Deluxe Edition costs $89.99. You get the game, the above-mentioned costumes and 2 extra, Gladiator Hulk and Command Mission X. Also, you will get the 2017 Character Pass and get a chance to play with 6 post-launch characters.

Or, if you are a true fan of Marvel and Capcom, you can get the Collector’s Edition. You will get the Deluxe Edition and four dioramas from TriForce together with LED-powered Infinity Stones. Wow, I will definitely need some space on my desk!