Michael Chu, the lead writer of Overwatch, has decided to explain every hero and the way he is born. Overwatch has been serving the fans quite good, and more likely every player does enjoy it. But, have you heard the history of the Heroes you’re playing with is the real question.

From lots of characters, Michael Chu has decided not to avoid a single one and explain the creation of every hero in Overwatch, and the story behind it. Wired has published the video, and you can watch it below:

The fact that Doomfist was just a name before a couple of years and now it’s a complete reality and available character to play with in Overwatch adds a “MUST SEE” tag to every true Overwatch fan. It’s time to hear your favorite character’s story. 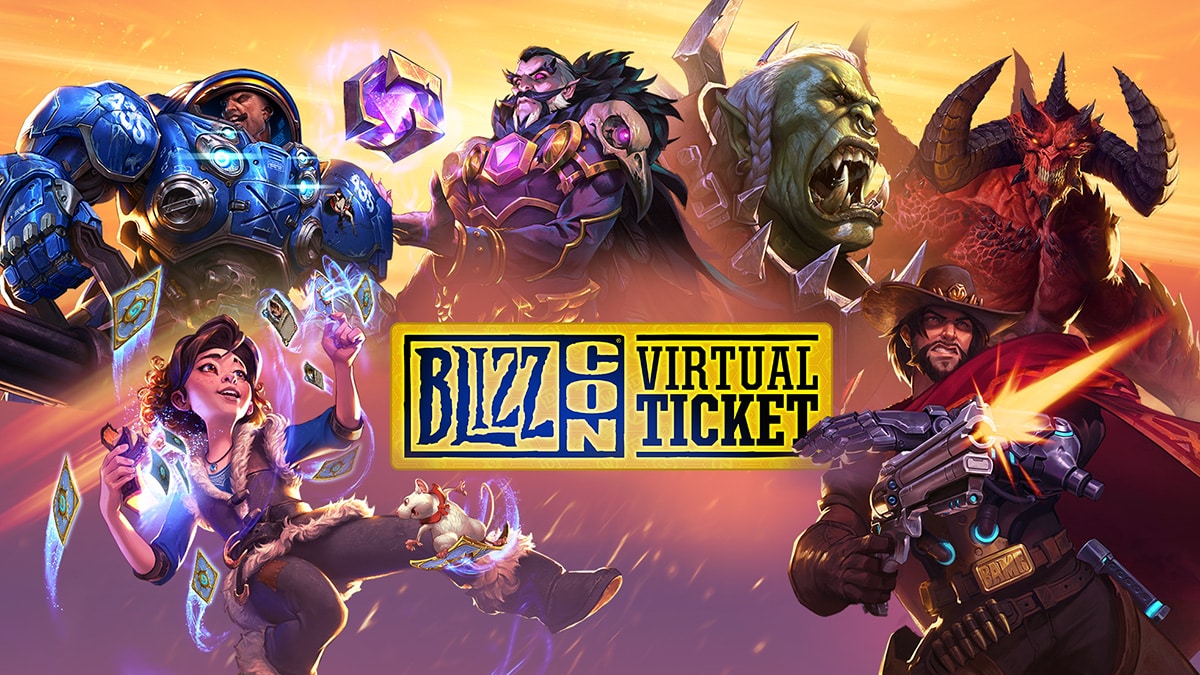