A couple of weeks before, right after Mixer announced its termination, Tyler Ninja Blevins streamed on YouTube, for which many have assumed it’s a permanent move. Below you can find the official announcement in which Twitch confirms the return of Ninja to his roots.

To accompany the announcement, Ninja himself responded: “Great to be back.” For a healthy and more potent partnership than ever, we assume. On his personal Twitter profile, Ninja has also discovered that he’ll be giving away 100 subs every 30 minutes throughout his first stream. If you want to be a part of Ninja’s stream and involve deeper in his new community, make sure you join.

Ninja’s stream will be available on the very same Twitch channel. 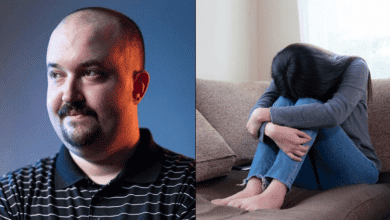