Warner Bros released a new trailer for the upcoming Pokemon Detective Pikachu movie and it’s now official – Mewtwo will be featured in the movie!

Warner Bros has been teasing Mewtwo as an action figure in Pokemon Detective Pikachu movie, and on the new trailer Pokemon fans will have a chance to see a short scene of the Psychic Type Legendary Pokemon in action.

The new trailer also shows a lot of new cool, funny scenes and trust me, you’re going to love it!

Pokemon Detective Pikachu is coming on May 10. 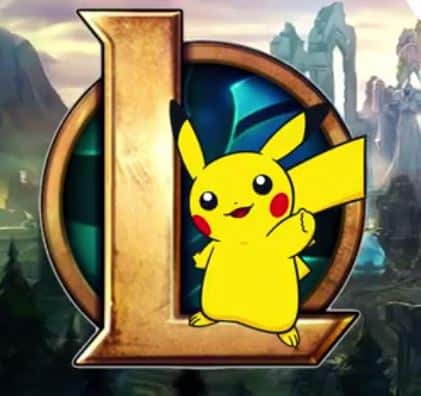