The last Community Day in Pokemon GO went wrong for the players from Ohio. It is reported that tire marks can be seen in the grass and dirt down two stretches of blacktop and grass inside the Maple Grove Cemetary.

“We barreled off the area because there was so much damage that we didn’t want cars going down there,” said Public Works Superintendent, Matt Stoffel.

The players that were there said that they saw the damage, and went on to blame it on the wet weather, calling it an accident.

“We didn’t mean any harm and that’s why if we can help out with the damages, and if they agree, then sweet. Once the damages are done, we’ll go on about our business and play on,” stated Member Austin Harden.

Public Works got an email from a group member which stated:

“The cemetery offers the best place for intense play without leaving your vehicle, but the paths in the cemetery were obviously not intended for game playing and allowing cars to pass one another.”

The players tried to keep the game going on in the cemetery, but the city put a ban on it and said that this kind of an accident would not happen again.

“I thought it was disrespectful to do that. Especially, when we are going to have our veterans’ families and other people’s families coming in there because we have a big celebration for memorial day. I can’t have it looking like that,” said Stoffel.

The damage done by the PoGO players is still there, even after a week. The city has high hopes that they will fix it by its Memorial Day celebration. The PoGO group responsible for this said that they will stay away from the cemetery and they will fix the damage they have done.

“We want to help out and help out as much as we can,” exclaimed Harden.

Both the city and the Pokemon GO group talked with the developers of the game and have learnt the Poke gyms that were inside the cemetery have been officially removed. 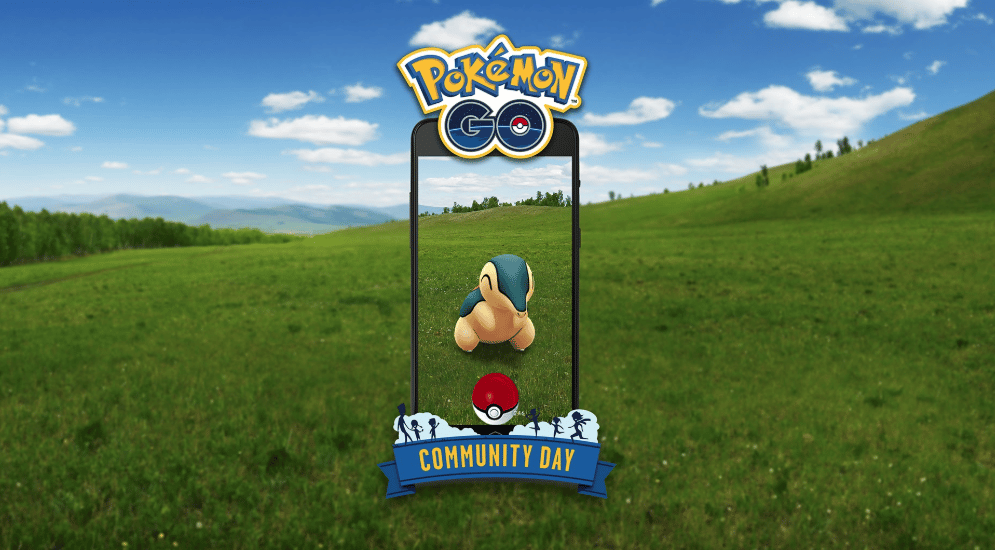