Update:  We just received a confirmation about the EX Raids happening on February 24th/25th and it looks like Regigigas will be the featured EX Raid Boss.

Niantic Support says Regigigas will be staying with us until the end of February. They also said that there is no info about the next EX Raid Boss at the moment, which means that they’re most likely going to introduce a new EX Raid Boss soon. Well, we don’t know how long soon is, but fingers crossed for a new EX Raid Boss in March. 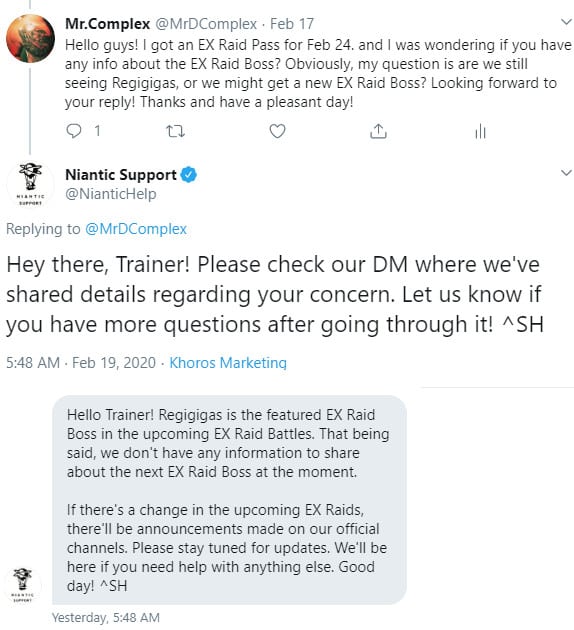 Update: The fourth EX Raid in February 2020, will go live on the 24th/25th. There is no word about a new EX Raid Boss at the moment.

Update: The third wave of EX Raids is scheduled for February 17/18. Will they announce a new EX Raid Boss this time?

Previous Story: Trainers, the first EX Raids Battle in February is scheduled to go live in the first week of the month and to be honest, it’s time for them to change the current EX Raid Boss and introduce a new Legendary Pokemon.

The first wave of EX Raids is going live during the first week of February, to be more precise on the 2nd and the 3rd. At the moment, the featured EX Raid Boss is Regigigas, but this doesn’t mean it can’t change anytime soon.

Originally, they said that the Legendary Pokemon Regigigas will leave EX Raids until January 7th, but this was recently changed. So until an official announcement from Niantic, Regigigas will be the featured EX Raid Boss,

CONFIRMED, Regigigas will be the EX Raid Boss during the first EX Raids in February 2020.

Hi Trainer! We’re all good here, hope you’re having a great weekend. For the upcoming EX Raid, Regigigas will continue as the EX Raid Boss. That said, we’ll keep you updated about any changes through our official channels, please stay tuned. Thank you! ^MA

We would definitely love to see a new Legendary EX Raid Boss and according to rumors, we might see the debut of the ‘Original One’ Arceus.

The assets of the Normal Type Mythical Gen 4 Pokemon Arceus were added to Pokemon Go’s GM file back in March 2019 and now it’s the perfect time for them to introduce the creator of the Sinnoh and Ransei region and possibly the entire Pokemon universe.

We’ve discovered a new Sinnoh Celebration 2020 text in the GM file, which could mean possible Sinnoh event and maybe, only maybe, we might see Arceus. Please have in mind that this is just our prediction and nothing else.

For last, here is a list of Pokemon that could be featured in EX Raids.

EX Raid Candidates, Not Yet in the Game

Which Pokemon would you like to see as the next EX Raid Boss? Let us know in the comment section below. 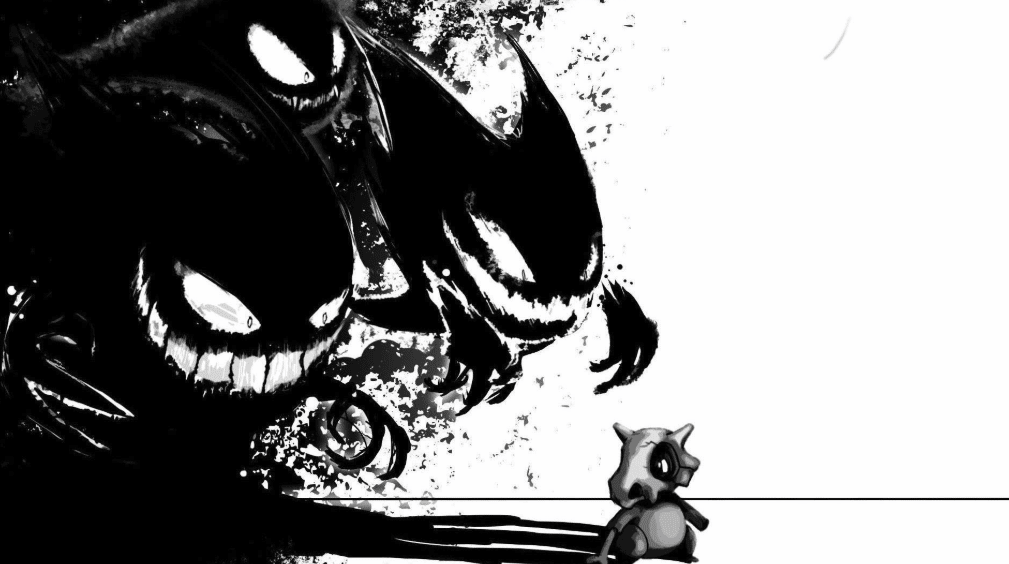 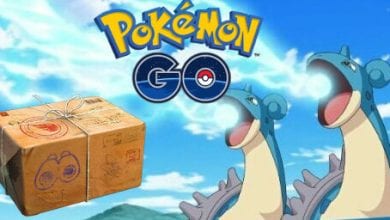